IPL 2021: The Biggest Challenge Will Be To Put Runs On Board Says DC's Mohammad Kaif

Mohammad Kaif, the assistant coach of Delhi Capitals, said that his team's biggest challenge in the match against Mumbai Indians on Saturday will be to put runs on the board. He pointed out that whenever Delhi has lost against Mumbai, it has been due to them not doing well with the bat. 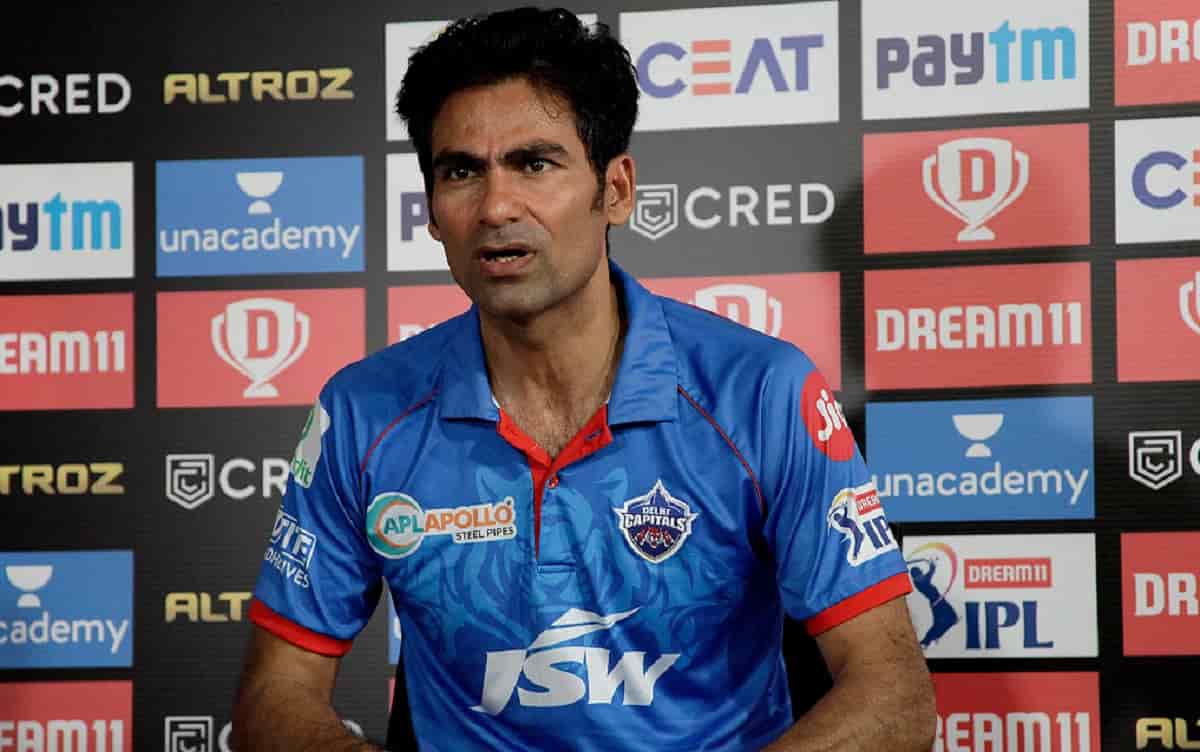 "The biggest challenge will be to put runs on board. Whenever we have lost games against these guys, we haven't been doing well with the bat. So, our goal would be to get runs on the board and put them under pressure," said Kaif in response to a question from IANS in a virtual press conference on Friday.

"The key focus for us in the match against Mumbai Indians will be our batting. Whether we bat first or second, we have to bat well. Mumbai is a great team to play against. All the players are always excited to play against Mumbai Indians. We have performed well collectively this season. Different players are stepping up in different matches and situations. We are lucky to have so many match-winners and hopefully, someone will stand up for the team again in the match against Mumbai," added Kaif.

The 40-year-old Kaif also gave an update on injured players Prithvi Shaw and Marcus Stoinis. "We have missed out on Shaw, Stoinis and got a big gap to fill. They have been very important members of the Delhi Capitals team. Injuries are not helping us right now. They both are getting better. In fact, Shaw had a hit in the nets yesterday. Stoinis has started to run a bit. We will be taking a call tomorrow before the game on how Shaw feels. But Stoinis still got probably few matches to go from here on I guess."

Kaif concluded by saying that Delhi may not be giving chances to few players on the bench as they haven't yet booked their playoffs spot. Delhi are currently at second place in the points table with 16 points from eleven matches. "We have not qualified yet. Funny things happen in the IPL and we are very much aware of it. We have to keep getting better as there is always room for improvement. We are sitting at the second spot on the table, but we have to keep working hard. We have to play our best team in every match."