The Batsmen Let The Bowlers Down: MS Dhoni

MS Dhoni admitted, on Wednesday, that the Chennai Super Kings (CSK) batsmen let their bowlers down in their match against Kolkata Knight Riders (KKR), which ended in a 10-run defeat for the three-time champions at the Sheikh Zayed Stadium. 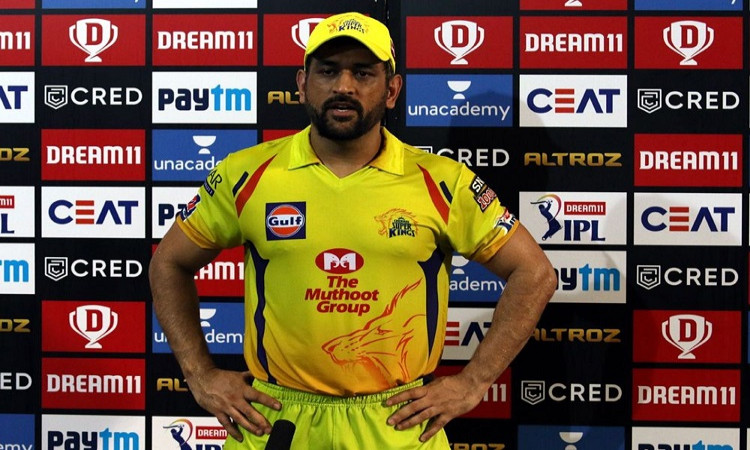 CSK took five wickets and conceded just 34 runs in the last four overs of the KKR innings to dismiss them for 167 but the batsmen then only managed to get to 157/5 in their innings.

"In the middle overs there was a phase where they bowled two or three good overs and after that, we lost three wickets. That was the phase we really lost it," said Dhoni after the match.

"If we batted better from that period on the result would have been different. (Sam) Curran was really good with the ball, and I think we did well in general with the ball. 160-odd runs is something we should have chased but I think we batsmen let down the bowlers today."

Dhoni felt that CSK was not able to find the boundary frequently enough in the last overs which led to them losing the game.

"Rotation of strike was important. At times later on I felt we weren't able to finish, there were hardly any boundaries in the final few overs, so we need to be innovative at the end when they are continuously hitting a back of a length. That's where we need to adapt better with the bat and I don't think we did that," he said.