Mumbai Indians' director of cricket operations Zaheer Khan said he is not seeing "that aggressive nature of cricket" so far in his players and warned his side that they were running out of time in their bid to make it to the IPL Play-offs this season. 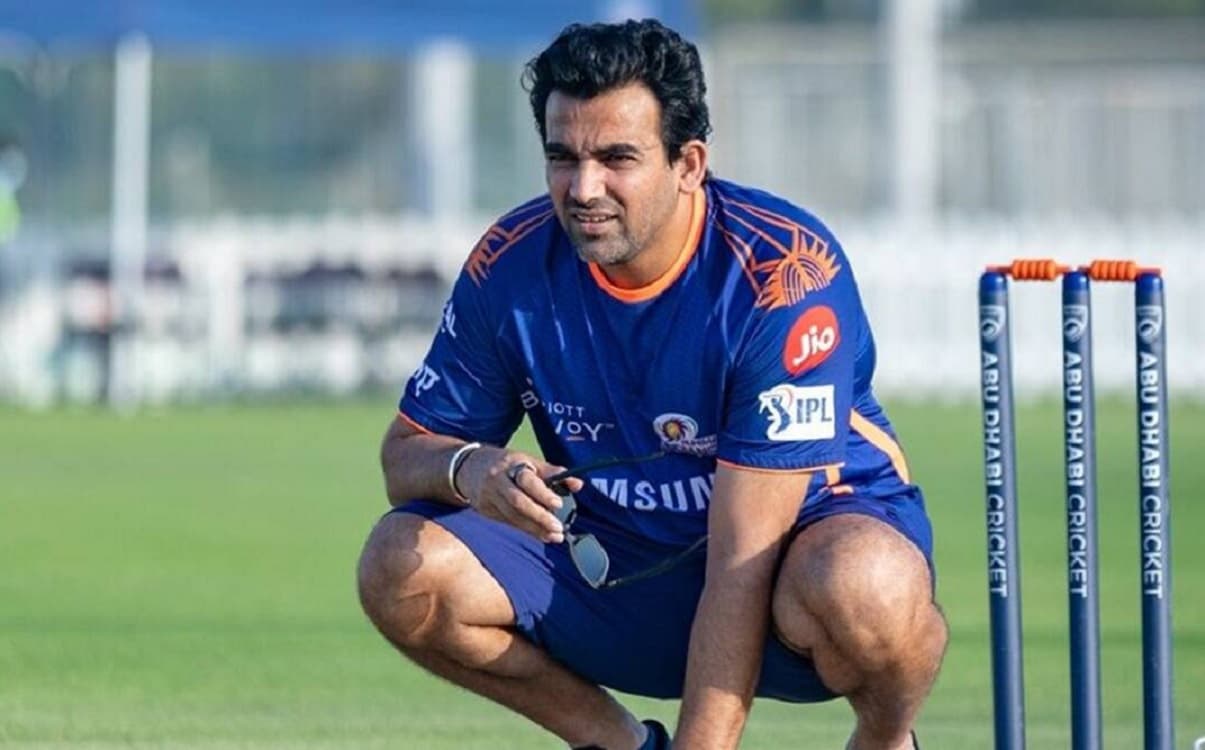 The five-time champions are currently in dire straits having lost three straight games in UAE and are placed seventh with eight points, only ahead of bottom-placed Sunrisers Hyderabad. While Kolkata Knight Riders, Punjab Kings and Rajasthan Royals have eight points, all three are better placed than MI on net run rate (NRR), while RR has played one game less.

Zaheer put the performance against Royal Challengers Bangalore (RCB) on Sunday, where they lost by 54 runs, matter-of-factly, saying, "I think we have not been able to get ourselves going. That's as simple as it gets.

"You've got to have 40 good overs of cricket. You've got to play good cricket throughout those 40 overs to win games of cricket. So we've been playing well in patches but not able to sustain it and that has been the case so far," said the former Indian pace bowler.

On MI's middle-order conundrum, Zaheer only said that time was running out quickly and the players will have to be hungry in order to turn the fortunes of the team.

"We don't have too much time right now. We'll have to get things moving very fast. There's going to be must-win games for us coming up. It's very important that the team sticks together and brings whatever it takes to win games of cricket. That hunger is going to be very, very important.

"That determination is going to be very important going forward. We've got to believe it. This team has done it in the past and there's no reason why we can't do it. But you're right, the way MI is known to show dominance and play cricket, that aggressive nature of cricket, so far we've not seen."

Zaheer was all praise for RCB pace bowler Harshal Patel who bagged a hat-trick on Sunday, saying, "He's got the hat-trick, the man should be on the moon at the moment. Bowled very well, his slower one is something that has become a trend this IPL. This season he's been among the wickets. He's the purple cap holder right now. So all the hard work he's been putting in has come through and he's having a fantastic season."