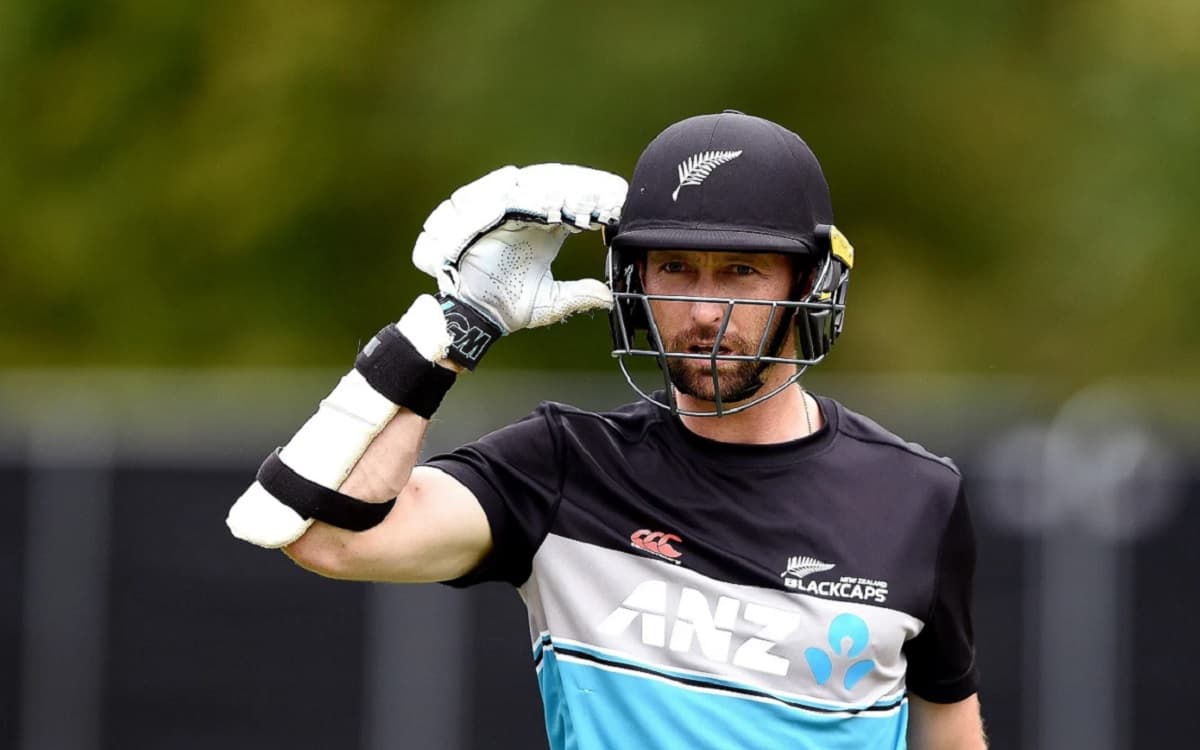 "Definitely. That's a massive goal that we'd like to achieve. To beat India in their home conditions is probably a bigger challenge than beating them in England. It would be a serious achievement, if not as big as the World Test Championship final. That will be a very important series to try and prove that," Conway was quoted as saying by stuff.co.nz.


IPL 2021; 'There Is Grey Area In The Laws', Mohammad Kaif On Ashwin-Morgan Spat

Asked about his assessment of succeeding in subcontinental conditions, Conway said, "Travelling to the subcontinent and being presented with surfaces that turn, that's where you've got to be really strong mentally within your defence, trust your defence, and you've got to have a method in which you can score. If you're not looking to score runs you won't be in good positions. You've got to nail down a plan and stick to it as much as possible, even though it's going to be challenging."

Before the two Tests against India in Kanpur and Mumbai, Conway will take part in the men's T20 World Cup in the UAE. Conway has recovered in time from a left middle finger fracture while batting for Southern Brave in The Hundred in August. The 30-year-old talked about how he could fit into the batting order.