'Thankful For Seeing My Best At My Worst': Siraj Pens Down Heartfelt Post For 'Superhero' Virat Kohli 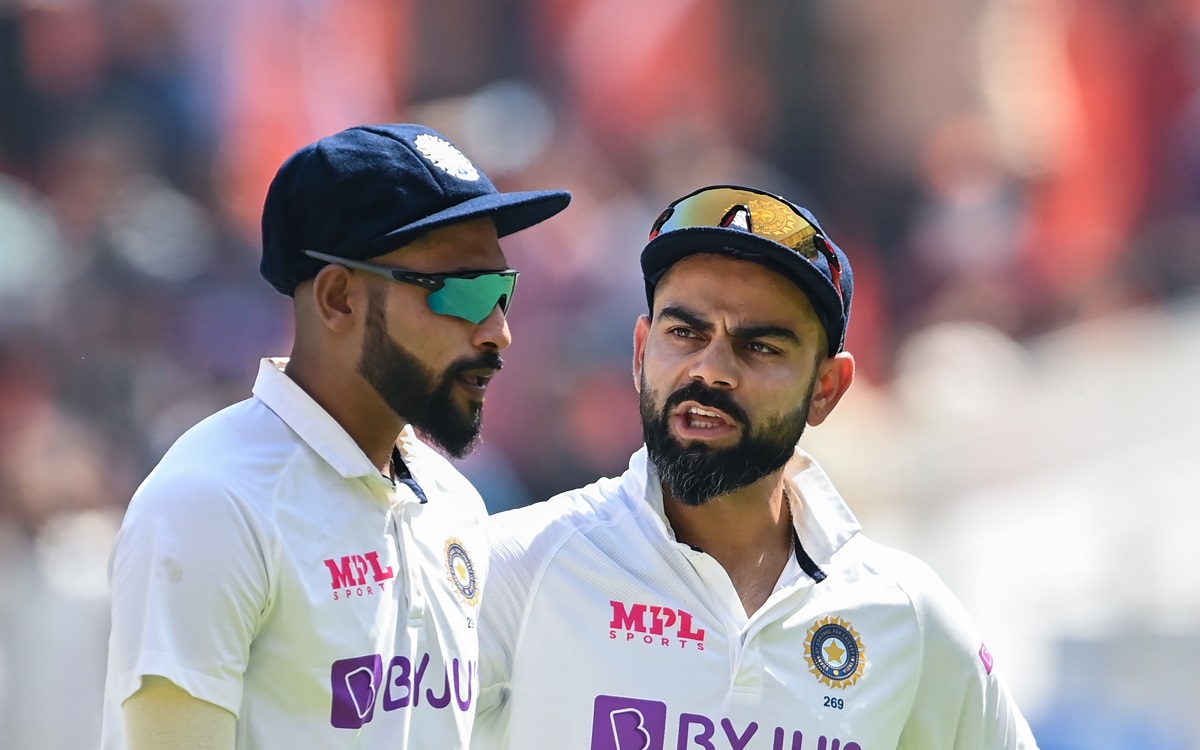 India pace bowler Mohammed Siraj has called Virat Kohli his "superhero" after the latter stepped down as the Test skipper following the 1-2 series loss to the Dean Elgar-led South Africa.

Siraj was a part of the opening Test against the Proteas at Centurion, grabbing three wickets as India defeated the home team by 113 runs. He had issues with his hamstring on the opening day of the second Test at Johannesburg, which India lost by seven wickets.


Beth Mooney Ruled Out Of Women's Ashes With Broken Jaw

On Tuesday, the 27-year-old Siraj posted a heartfelt message on Instagram days after Kohli relinquished his Test captaincy.

Kohli will now play purely as a batter in the three-match ODI series beginning at Paarl on January 19.