'Tentative' Rahane Not The Same Player He Was In 2015-16, Feels Deep Dasgupta

Former Indian wicketkeeper-batsman Deep Dasgupta feels India Test team vice-captain, Ajinkya Rahane, is "not the same player" he used to be five-six years ago when he scored tons of runs at Mumbai's Wankhede Stadium batting at No. 3. 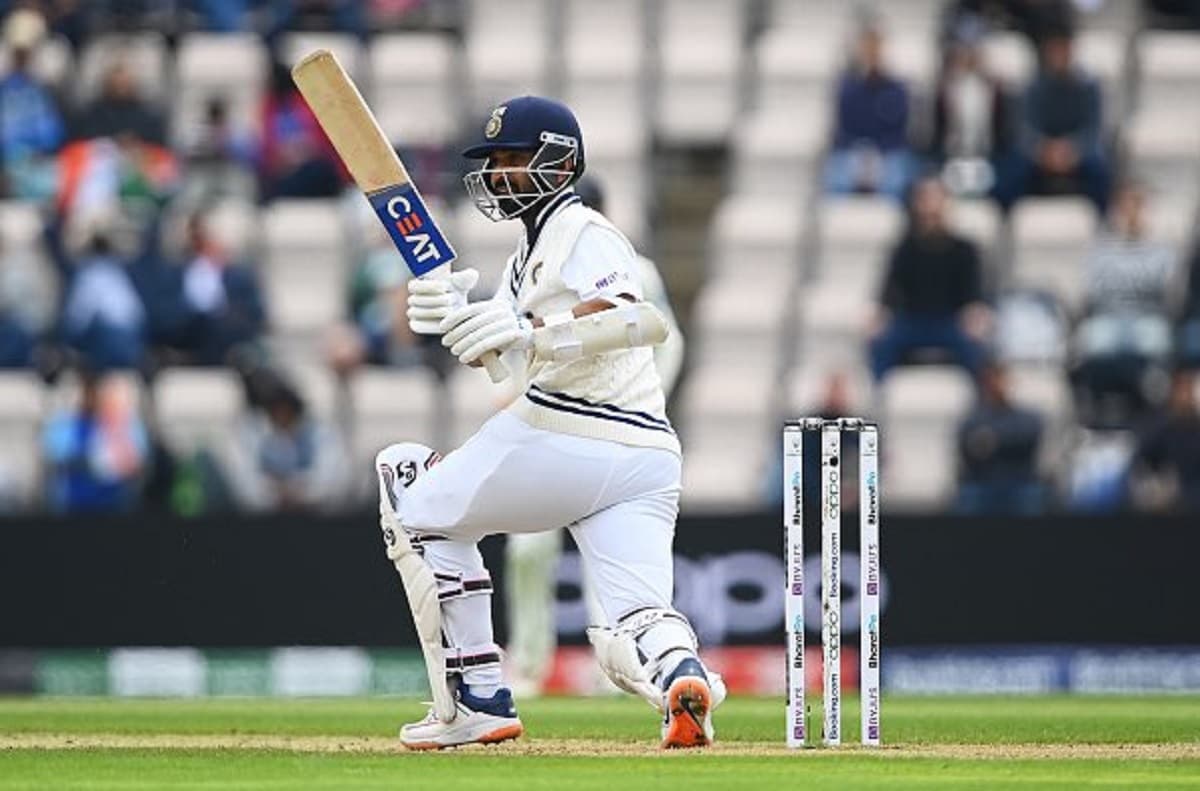 Rahane didn't make much of an impact in the World Test Championship final against New Zealand, where his 49 and 15 were not enough to save India from an eight-wicket defeat recently.

With the five-Test series lined up against hosts England in August-September, there is a debate on whether Rahane be replaced with middle-order batsman Hanuma Vihari.

"I don't think Rahane is the same player that he was. In 2015-16, Rahane was unbelievable. He was a player that I saw playing for Mumbai. The Wankhede pitch on the first morning was moist, the pitch had grass and it was a nightmare batting there those days. But Rahane scored more than 4000-4500 runs before playing for India, batting predominantly at No.3 position," said Dasgupta on his YouTube channel on Saturday.

Dasgupta felt that it was the reverse swing that was troubling Rahane of late.

"When you bat in India, your skill set changes. You play swing and pace outside but here (England) you need to play reverse swing. If you go and check Rahane's footwork in 2015-16, you will realise that (now) his footwork is not that definite. He is very tentative in his first 20 balls and whenever he plays a big innings, he is a lot more confident."