Chahal also announced the news on social media. "We said "Yes" along with our families #rokaceremony," he said in his caption to a picture of the couple from the ceremony on his social media handles.

"Congratulations @yuzi_chahal & Dhanashree! Wishing you both all the best for the new innings," Tendulkar wrote on Twitter.

"Congratulations guys! Personal advise to Yuzi from the Kings: Surrender to the Queen, otherwise checkmate only!" CSK replied to Chahal's tweet.

30-year-old Chahal last played for the Indian team in an ODI against New Zealand in Mount Maunganui. He was set to feature in India's home ODI series against South Africa but it was called off mid-way due to the coronavirus pandemic.

He will next be seen playing for his IPL side Royal Challengers Bangalore in the UAE. The tournament, which was originally scheduled to start on March 29, will be played from September 19 to November 10.

Chahal had on Friday shared a photo on his Twitter handle in which he is seen celebrating with skipper Virat Kohli after taking a wicket and his post read: "The wait is over. Let's roar. #IPL 2020." 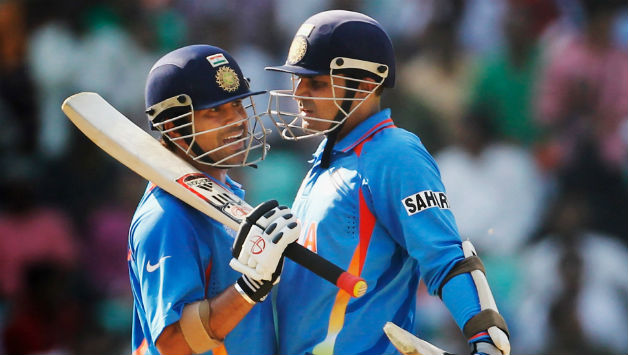 
Bumrah's action makes it difficult for his back to hold up, feels Akhtar