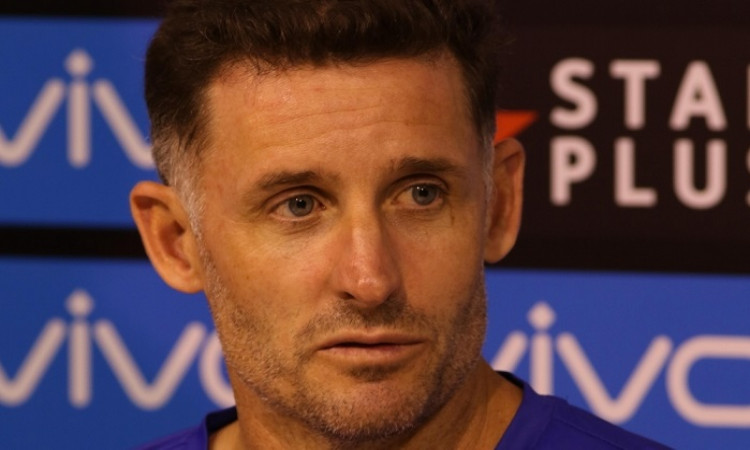 Also Read: Nazir more talented than Sehwag but didn't have brain like him: Shoaib Akhtar

The left-handed batsman, who played Test cricket for Australia from 2005 to 2013, however didn't included his former Chennai Super Kings teammate MS Dhoni.

"I wrestled with this one between Kumar Sangakkara, MS Dhoni and AB de Villiers. But I think the latter two have got more impact in the shorter formats T20s and ODI," Hussey said while picking the Best XI of opponents he has played against in Test cricket on "The Unplayable Podcast".

"Sangakkara had immense impact in Test cricket," he added.