Sydney, May 26:  Former Australian fast bowler Brett Lee said that Sachin Tendulkar edges Brian Lara in the race for the greatest batsman he has bowled to, but Jacques Kallis was in his opinion the "greatest complete cricketer." 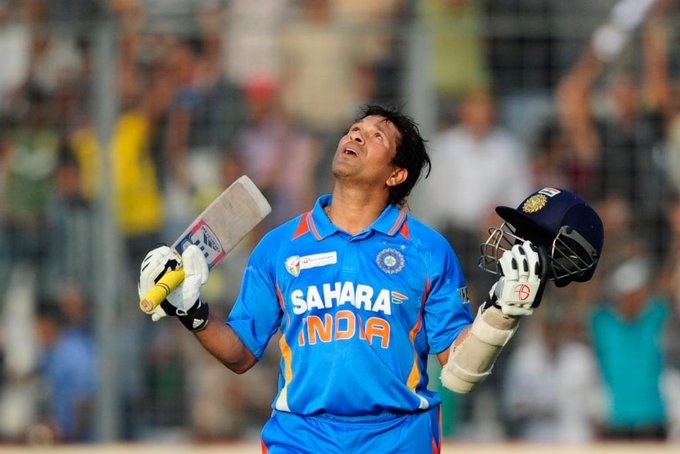 "The best way to explain the meaning of time in cricket is that it felt like Sachin was batting on the return crease, batting next to the stumps, it just felt like he had more time to play against me, in my opinion he was the best batsman in the world.

"Then you go on to Brian Lara, he was so flamboyant, it did not matter how quick you bowled against him, he could smash you in six different areas on the ground.

Former South African all-rounder Kallis holds the distinction of being the only player to have scored more than 10,000 runs and taken more than 250 wickets in both ODI and Test cricket. He was also a handy slip fielder with 200 catches in his Test career.