Teams Likely To Be Allowed 4 Retentions For IPL 2022 Auction

Indian Premier League is set to undergo a major change from its next season when two new teams will be added to the tournament. 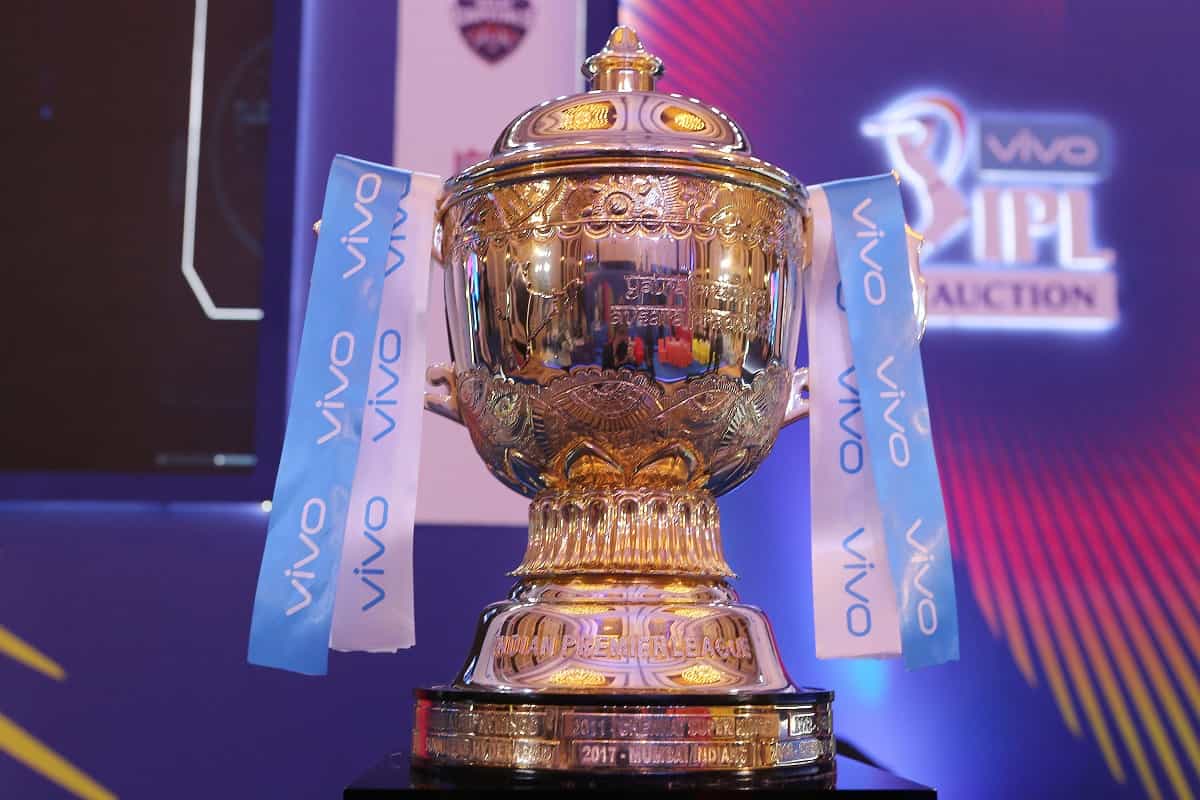 The new IPL teams are set to be auctioned on 25th October and immediately after the sale, the committee will announce the new retention rules that will be applicable from the IPL 2022 auction.


India Are The Obvious Favorite To Win Against Pakistan: Dinesh Karthik

The player purse per team will be INR 90 crores which will be increased to 95 crores and 100 crores in the next two years respectively.

The retention policy will also give a major insight into the much-awaited answer - will MS Dhoni get retained by Chennai Super Kings for the next season or not.