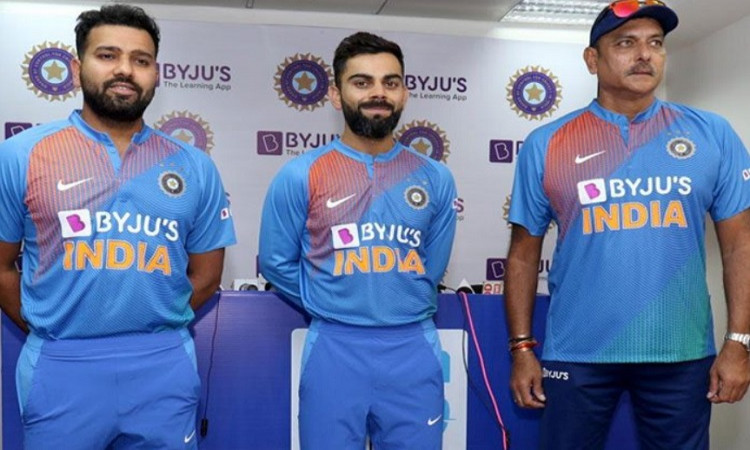 Sep 21 (CRICKETNMORE) The Indian team under Virat Kohli has done just as well on foreign soil as it has at home and the Committee of Administrators (CoA) have decided to reward the players by doubling their daily allowance when on tour.

Also Read: Taking on the likes of Kohli & Rohit a challenge, says Rassie

The report further states that the foreign travel allowance is over and above the business class travel, accommodation and laundry expenses that the BCCI pays for.

Having won the Test series Down Under at the turn of the year, India started their campaign in the World Test Championship with a comprehensive 2-0 win against West Indies in the Caribbean Islands.

While the Indians are slated to play mostly at home this year, they are set to travel to New Zealand at the start of 2020.

Skipper Kohli has time and again said that winning games in the longest format and that too away from home is what his real motive is as leader of the unit. In fact, he has now gone past both M.S. Dhoni and Sourav Ganguly as the most successful Indian skipper on foreign soil.