Former India opener Virender Sehwag on Sunday lauded the courage shown by the Ajinkya Rahane-led side in the fourth and final Test against Australia. 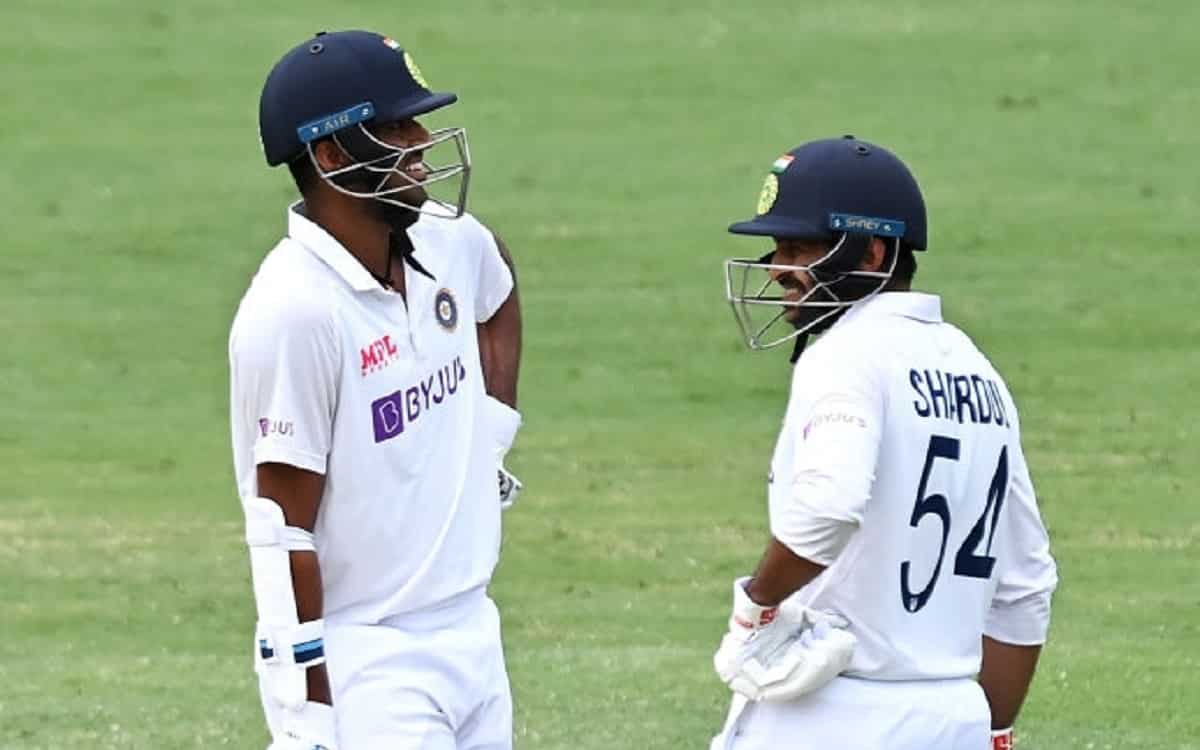 On Day Three of the Brisbane Test, Washington Sundar and Shardul Thakur scored their maiden Test half centuries to keep India in the game at The Gabba. Both shared a 123-run partnership for the seventh wicket before Thakur got out after scoring valuable 67 runs with the help of nine fours and two sixes.

"Gabba the Dhaba for these two guys. If there is one word to describe the courage of this Indian team, it's Dabanng. So daring and brave," Sehwag said in an Instagram post.

Former India batsman VVS Laxman also praised the brave effort of the two young batsman and tweeted: "Congrats Washington Sundar and Shardul Thakur on your maiden Test '50s. Loved the fight, technique and will power you both exhibited."

"Also, a good example for young bowlers to work on their batting as you never know when your contribution with the bat will help the team," he added.

The partnership between Sundar and Thakur was the highest seventh-wicket partnership for India at The Gabba. Kapil Dev and Manoj Prabhakar had earlier held the record when they stitched together a 58-run stand for the seventh wicket in 1991.

The Indian team, marred by numerous injuries on the ongoing tour, had earlier displayed tremendous grit and resilience as after being bowled out in the first Test in Adelaide (including a 36 all out), they came back strongly to register a win in the second match in Melbourne.

And in Sydney, Cheteshwar Pujara, Rishabh Pant, Hanuma Vihari and Ravichandran Ashwin helped the team secure one of the most memorable draws of Indian cricket to keep the ongoing series leveled at 1-1.