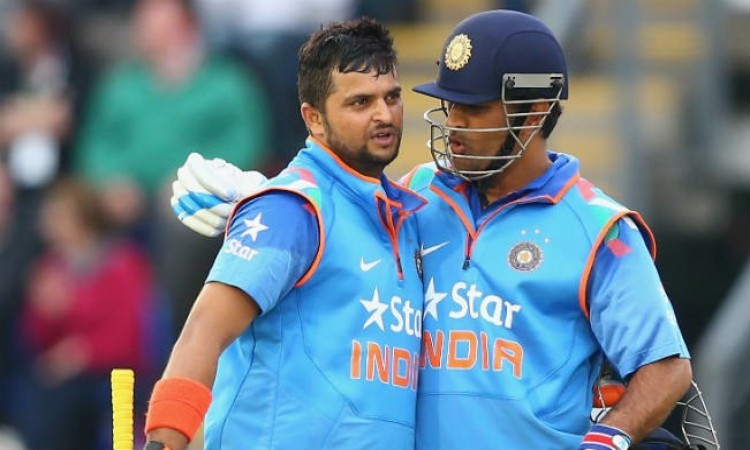 Jan.28 (CRICKETNMORE) - BCCI have picked the squad for the three-match T2OI series against South Africa. The T20I series will be played after the completion of the ODI series.

Left arm batsman, Suresh Raina makes a comeback while both wrist spinners - Chahal and Kuldeep named in the team.