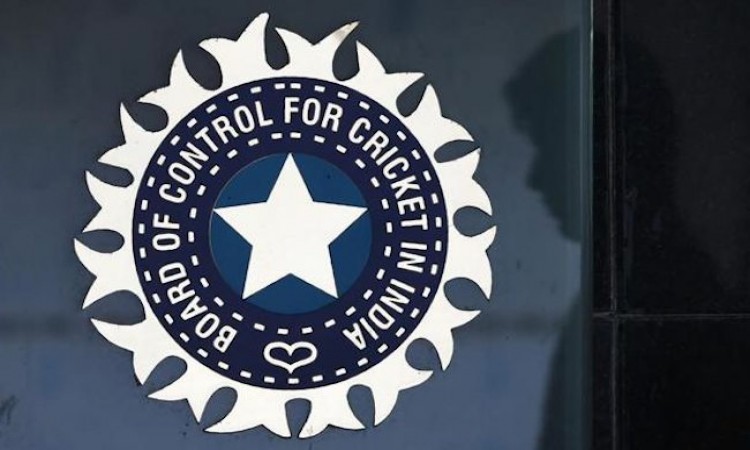 On the sidelines of the International Cricket Council (ICC) quarterly meeting here, Chaudhary sounded confident of getting government exemptions for both the mega events.

"The matter is not closed, please understand," he told reporters.

"It is still under consideration. As you know, tax matters take long, even assessments take long, very long. Don't worry."

After the the Indian government refused to exempt the 2016 World Twenty20, the ICC suffered a revenue deficit. Since then, the BCCI has tried desperately to alter their stance, but to no avail.

The ICC had said in February that it was exploring alternative venues for the Champions Trophy.

Chaudhury added that ICC's wish to relocate the Champions Trophy might help the board's efforts in the end.

"Sometimes, such things help. Maybe tax authorities will think 'we'd be responsible if these events are taken away from India' and grant tax exemption," Chaudhary said.

Chaudhary further revealed that the ICC has decided to study the kind of concession the government in the United Kingdom offers to European football's governing body UEFA for hosting events like the Champions League final and "see if a parallel can be drawn".