Tasmanian premier Peter Gutwein has expressed his keen interest in hosting the fifth and final Ashes Test, especially since Cricket Australia (CA) could take a call anytime now to rule Perth out of the schedule due to stringent Covid-19 protocols being implemented in Western Australia. 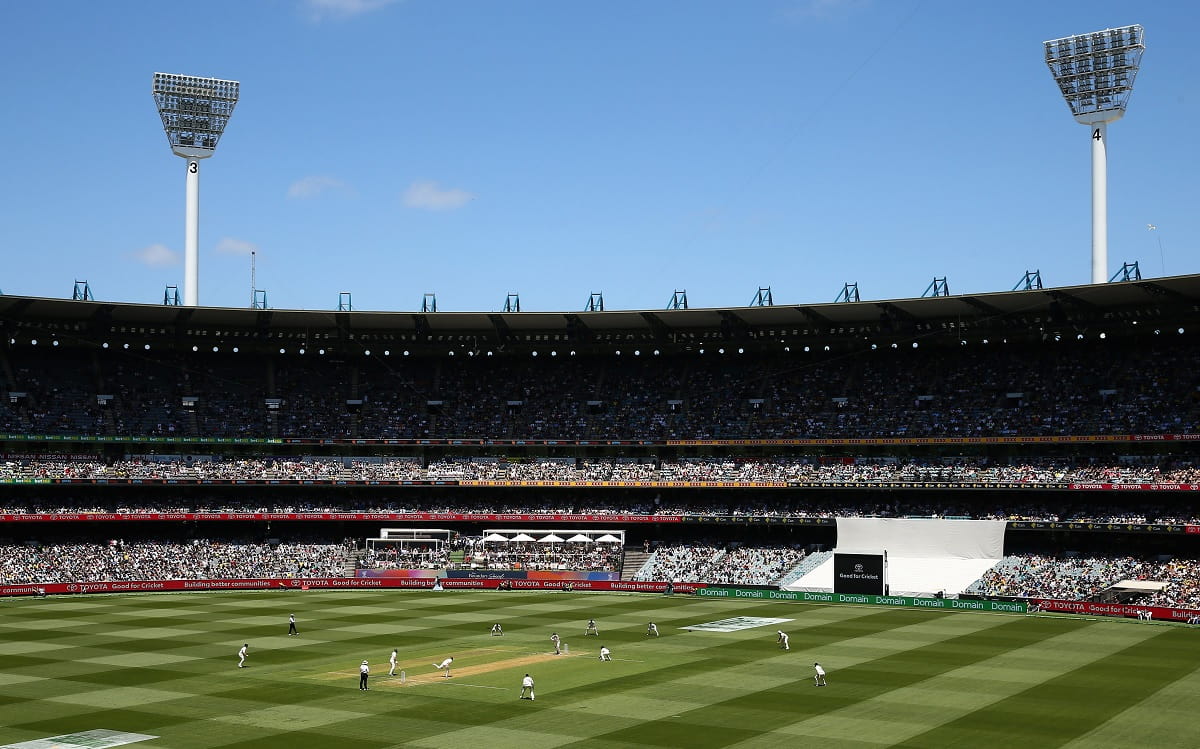 The fifth Test against Joe Root's England is scheduled from January 14 but with Western Australia Premier Mark McGowan saying that tough border restrictions would remain in place due to the emergence of the new Covid-19 variant, Omicron, and that the players will have to quarantine for 14 days to be able to play the match, things look difficult for Perth.

He has also banned wives and girlfriends of the cricketers from attending the fifth Test. The Test is slated to be played from January 14 at the 60,000-capacity Optus Stadium.

Gutwein hopes this could open the doors for Tasmania to host the Test.

Tasmania has for long been pitching for the Test, which would have been a farewell gift to former Test skipper Tim Paine, who is from Tasmania. But with the 36-year-old resigning in the wake of the sexting scandal and taking an indefinite break from cricket, Tasmania's chances have taken a blow.

Gutewein, however, said Tasmania still wants the "biggest travelling show in the world".

"I think we're in a good spot. Obviously, the decision that Cricket Australia needs to make is whether or not the Perth Test goes ahead," he told SEN Hobart on Friday. "The board's meeting today, I'd encourage them very strongly to make a decision and ensure we've got some clear air and we can sit down and start negotiating and finalise a Test here in Hobart.

"We'll have an opportunity to put that product into one of the best boutique cricket grounds in the world here at Bellerive," Gutewein said.

Bellerive Oval has not hosted a Test since 2016 and is not scheduled to host any other Tests this summer. "I hope Cricket Australia make a decision today (Friday) that the Perth Test won't be going ahead. That enables us to get around the table and to talk about what support might be needed and what logistically we might need to do, as I said, an Ashes Test is the biggest travelling show on the planet.

"Importantly, the fifth Test down here could be the decider. We'll sit down with Cricket Australia as soon as we have the opportunity, I know Cricket Tasmania has been engaged with Cricket Australia almost on a daily basis, we've been working our way through this. I spoke to Nick Hockley (Cricket Australia CEO) in the last 48 hours as well and again expressed our strong desire for the Test to be here," Gutewein said.

"A point that I've made though, and I think it's a point that is important that Cricket Australia understand, this is a national game and this is their opportunity to make history, an Ashes Test in Tasmania."

The opening Ashes Test commence on December 8 in Brisbane before the circus moves to Adelaide, Melbourne and Sydney.