Shami has reached Australia and will join team India before their T20 World Cup 2022 warm-up match. 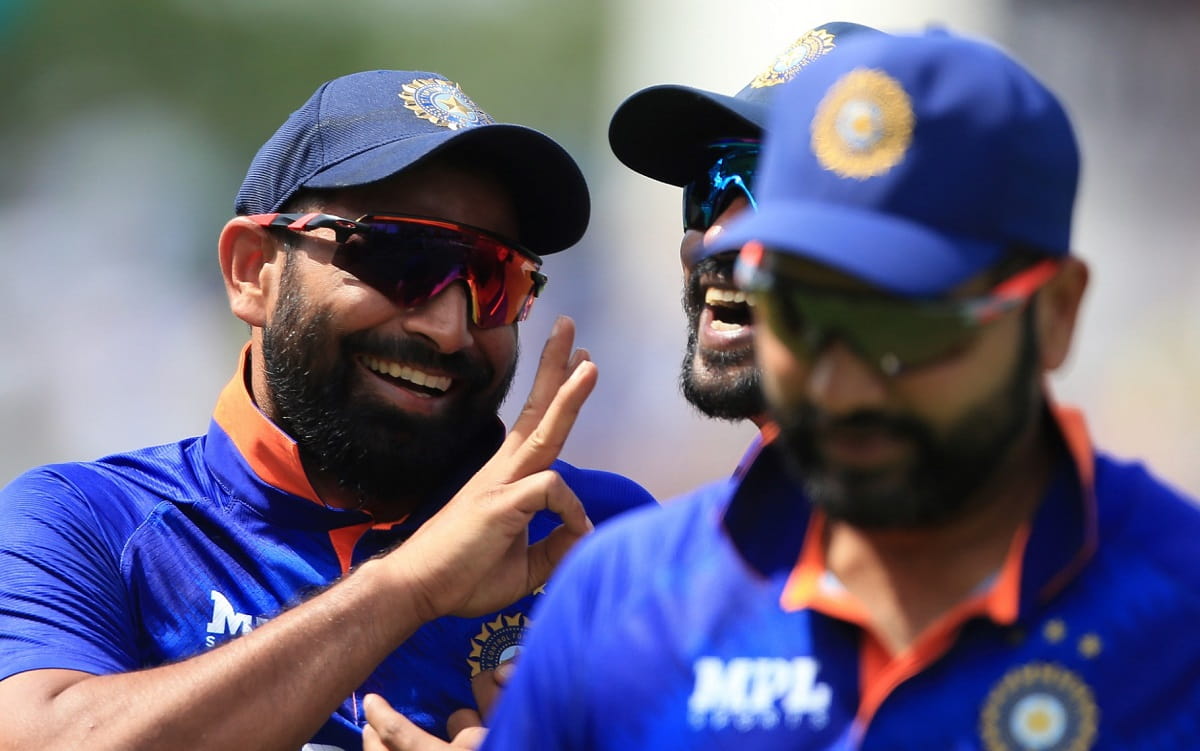 The national selectors have picked seasoned pacer Mohammed Shami as a replacement for Jasprit Bumrah, who had to pull out of the ICC Men's T20 World Cup in Australia starting on Sunday. India will open their campaign against arch-rivals Pakistan on October 23.

"The All-India Senior Selection Committee has named Mohammed Shami as Jasprit Bumrah's replacement in India's ICC Men's T20 World Cup squad. Shami has reached Australia and will link up with the squad in Brisbane ahead of the warm-up matches," the Board of Control for Cricket in India (BCCI) honorary secretary Jay Shah informed in a release on Friday.

Mohammed Siraj and Shardul Thakur have been named as backups and will travel to Australia shortly, the release added.

Bumrah was initially ruled out from the recent three-match T20I series against South Africa due to a back injury.

The 28-year-old Bumrah had picked up a back injury earlier last month, which had ruled him out of the Asia Cup. He returned for the three-match T20I Series against Australia, which India won 2-1, and picked up a wicket in two matches.

The BCCI Medical team later ruled out the fast bowler from the ICC Men's T20 World Cup squad. The decision was taken following a detailed assessment and in consultation with the specialists.