Ahead of the crucial T20 World Cup game against New Zealand, all-rounder Hardik Pandya on Wednesday went through fitness drills and bowled in the nets for the first time in months during India's practice session, here on Wednesday. 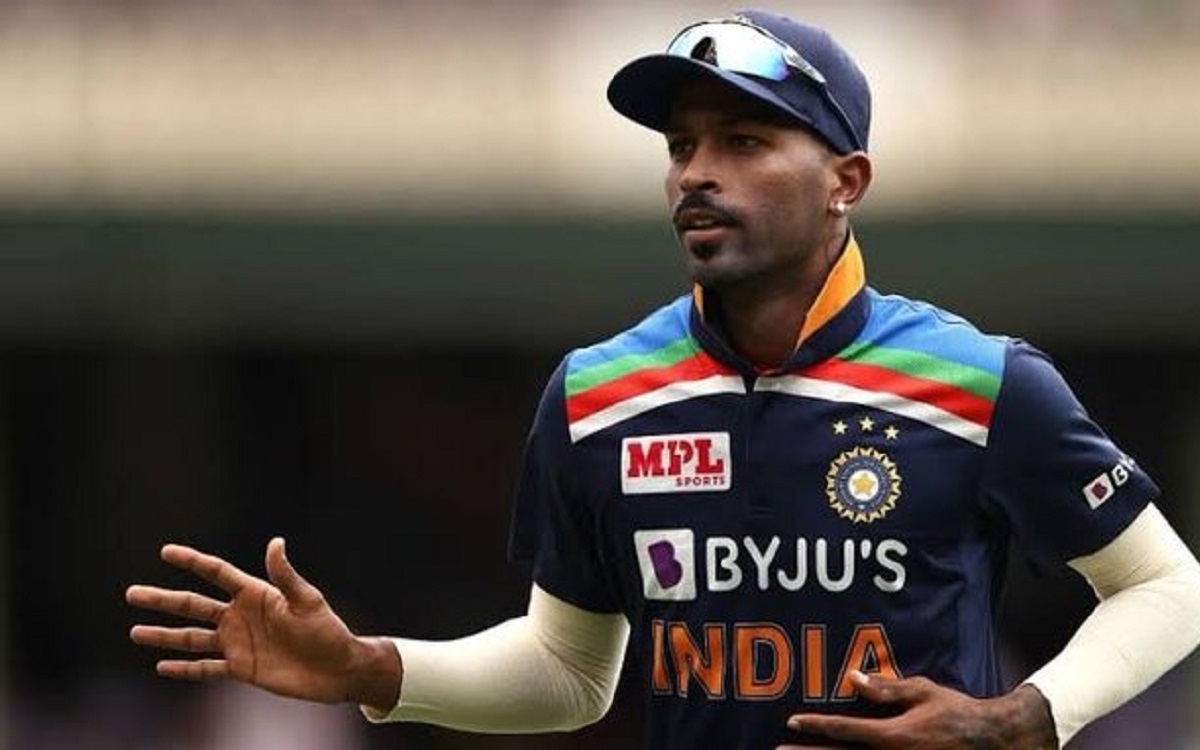 As per reports, Pandya, who played solely as a batsman in India's opening World T20 match against Pakistan, went through several fitness drills under the watchful eye of team physio Nitin Patel and assistant trainer Soham Desai. Thereafter, he bowled close to 20 minutes to Bhuvneshwar Kumar and Shardul Thakur in one of the nets.


T20 WC 21st Match: Namibia Get Away With A 4 Wicket Victory Against Scotland

The all-rounder bowled a couple of overs in a T20I during India's tour of Sri Lanka in July. But, he didn't bowl a single over for Mumbai Indians during the UAE leg of the IPL.

Many experts even questioned Pandya's inclusion in the T20 World Cup squad. His bowling fitness also forced national selectors to include Shardul Thakur in India's 15-member squad at the expense of Axar Patel.

In the Pakistan game, Pandya was hit on the right shoulder while batting and he did not take the field after India's innings. Later, he underwent a scan, which revealed nothing serious.

Hardik's bowling in the nets is a good sign for the Indian cricket team, who India have been suffering from a lack of sixth bowling option in the ongoing T20 World Cup.