T20 World Cup 2024: Everything You Know About The 'New' World Cup Format 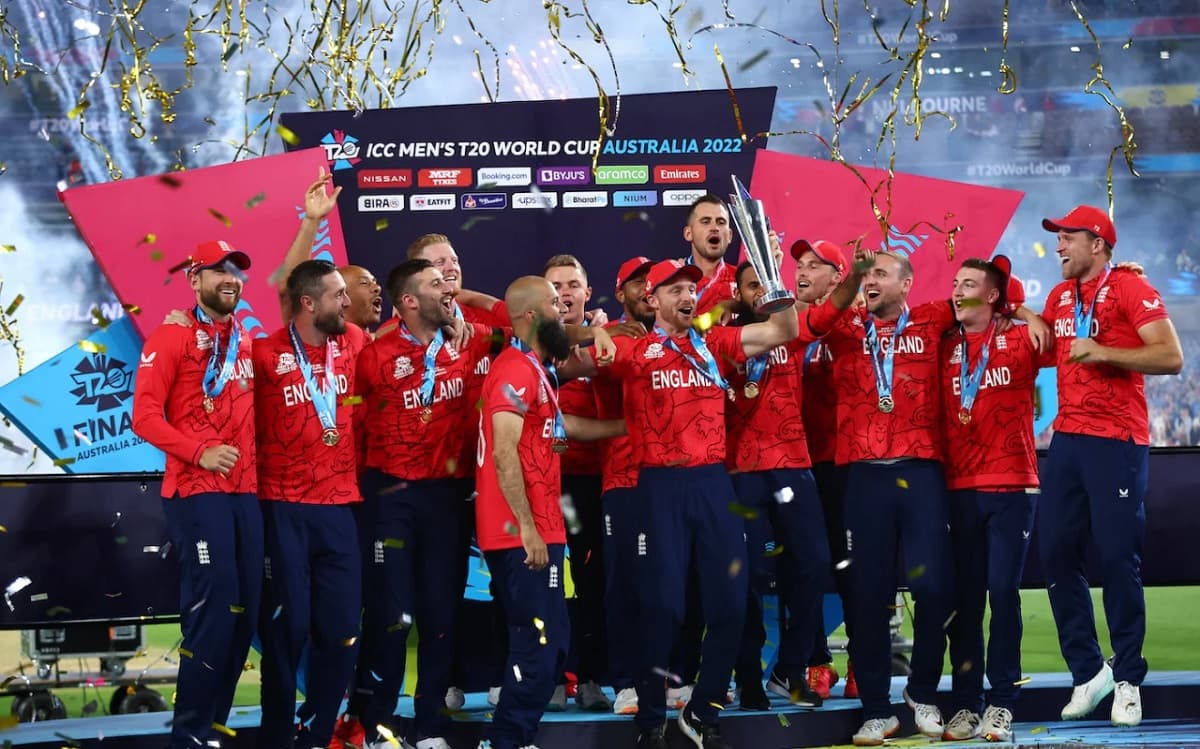 Being hosted at a new place in a new format, T20 World Cup 2024 is anticipated to be an exciting and awaited tournament in the cricket world. A series of crisp moments and historic scenes are expected to be witnessed in the next T20 World Cup.


Not Surprised That Very Experienced Hazlewood Did A Great Job As Captain: Sean Abbott

The 20-team tournament in 2024 will be played in two phases before the 'knockout' games begin. This format will be different from the First Round and Super 12 stages played in the T20 World Cup 2022.

Prior to that, it has to be decided which 20 teams will make it to the tournament. Apart from USA and West Indies automatically qualifying as the hosts, the performances at the T20 World Cup 2022 and ICC T20I rankings cut-off on November 14 will determine the next 10 teams.

In the 2022 edition, the top eight teams i.e. top four in each of the two groups in Super 12 gained entry to the 2024 T20 World Cup. These eight teams are – New Zealand, England, Australia, Sri Lanka, India, Pakistan, South Africa and the Netherlands. Afghanistan and Bangladesh were the next-best teams in the ICC T20I rankings and secured their spots in the World Cup.

The final eight spots in the 2024 edition of the World Cup will be decided in regional qualifiers. Africa, Asia and Europe will have two qualification spots while the Americas and East-Asia Pacific regions will take up one spot each.