T20 World Cup 2022: How The 'Mighty' Australians Failed To Defend Their Title

The departing champions won three, lost one and had one game washed out as they finished third behind New Zealand and England in a tight Group 1. 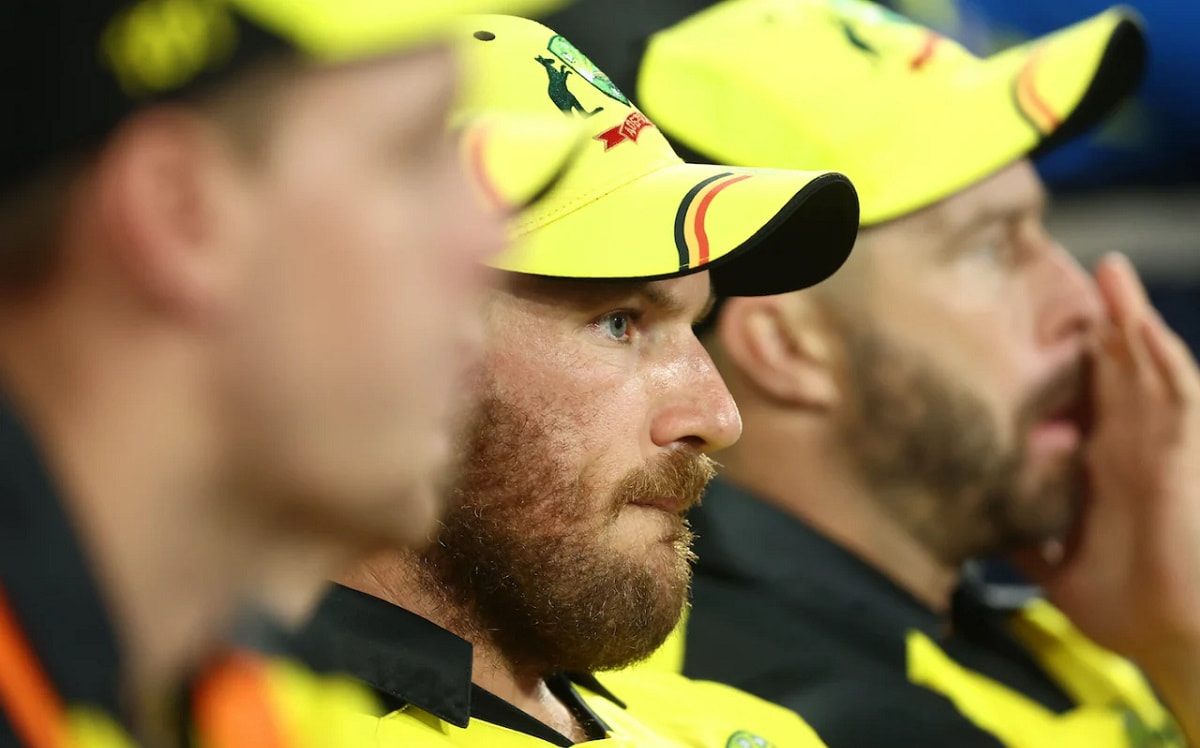 Australia's Twenty20 World Cup defence was over on Saturday after old rivals England pipped the hosts to a place in the semi-finals.

The departing champions won three, lost one and had one game washed out as they finished third behind New Zealand and England in a tight Group 1.

Let's take a look at where it went wrong for the side that were touted as pre-tournament favourites along with England.

Australia never really recovered from being thrashed by 89 runs by New Zealand in their opening match. It was the worst start possible.

The hosts' bowlers took a pasting as Devon Conway's unbeaten 92 powered the Black Caps to 200-3 and avenged their loss to their neighbours in last year's final. The hosts were bundled out for a paltry 111.

The big margin of defeat came back to haunt Australia. They bowed out of the tournament despite being level on seven points with England and New Zealand -- their far inferior net run rate cost them a final-four spot.

Skipper Aaron Finch came into the tournament under pressure because of his poor form with the bat.

He scored 13 in the first match and then a laboured unbeaten 31 in the next against Sri Lanka that nearly cost the team a win, but for a Marcus Stoinis blitz.

Finch later called his 41-ball struggle in Perth a "one-off" and soon struck form in his team's win over Ireland with an attacking 63, but the knock arrived late.

He missed the final match with a hamstring injury as Australia survived a late scare by Afghanistan in a tense four-run win.

David Warner was Australia's leading batsman with 289 runs in their maiden T20 World Cup triumph last year in the United Arab Emirates, but he inexplicably failed to fire on home conditions.

His scores of 5, 11, 3 and 25 reflected on the team's totals with the highest being 179 against rank-outsiders Ireland.

The left-handed opener was bowled by Afghanistan pace bowler Naveen-ul-Haq after he attempted a switch hit and was trolled by England's Barmy Army, who tweeted: "David Warner batting left-handed batting right-handed getting cleaned up."

The Barmy Army were gloating again on Saturday, tweeting: "Let the tears commence."

If keeping Glenn Maxwell floating between five and six was not enough, Australia's decision-making shocked even the opposition in Adelaide by not picking pace bowler Mitchell Starc in the XI.

They needed to win against Afghanistan by a huge margin for a shot at the semis and Starc's replacement Kane Richardson leaked 48 runs from his four overs.

Afghanistan coach Jonathan Trott said they were "surprised" at Starc's omission and former Test captain Michael Clarke said: "I don't get it."

Maxwell, who hit a match-winning 54 against Afghanistan, would not be drawn on Starc but said that the hosts "just missed big moments probably too many times".

"Starting the first game of the tournament not that well probably hurt us as well," he added. "Goes probably without saying."