Australia's assistant coach Daniel Vettori on Friday defended the decision to leave out Mitchell Starc for their Super 12 match against Afghanistan at T20 World Cup, saying that 'it was a tact 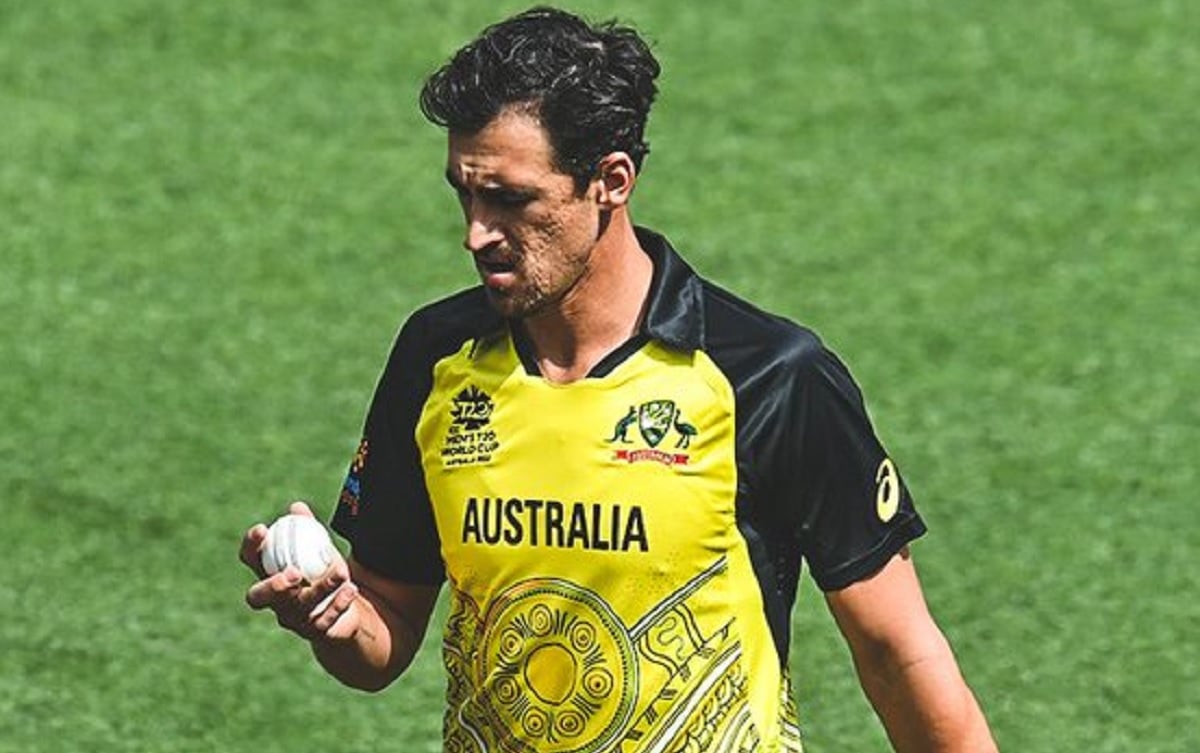 Australia's assistant coach Daniel Vettori on Friday defended the decision to leave out Mitchell Starc for their Super 12 match against Afghanistan at T20 World Cup, saying that 'it was a tactical decision' as team management expected Kane Richardson to bowl better at death in comparison to the left-arm pacer.

Starc, who was used as a third or fourth bowling option instead of a new-ball bowler in most of the matches of the men's T20 World Cup 2022, was replaced by Richardson in the playing XI for their final group game.

"It was a tactical decision to leave out Starc. We brought in Kane to play the role he executed tonight at the back end of the Power-play, looking at the death overs where Kane has been exceptional in the past. We were looking to use Josh Hazlewood at the start and implement a plan around him and Pat [Cummins] being effective with the new ball and pushing Mitch into a role where he's competing with Kane Richardson, especially at the death where everyone thought Kane excels," said Vettori after the match.

The 32-year-old pacer's T20I economy rate at the death (overs 17-20) has risen from 8.66 to 10.30 in the last three years, while Richardson's corresponding figure is 9.50. However, Richardson also had a difficult outing against Afghanistan, conceding 16 in the one death over he bowled, and 48 in four overs - his third-most expensive T20I figures.

However, Vettori said the decision to leave out Starc was taken with a thinking that Hazlewood and Cummins will pick up wickets up at the top for the team.

"It was more around the effectiveness of Hazlewood and Cummins at the top and their ability to take the new ball and be wicket-takers, and therefore that pushed Starcy into a different role, and he obviously came up against Kane Richardson," he said.

"It was thought among the hierarchy that Kane is exceptional at the death and we'll utilise him there as opposed to Mitch. Players can [be flexible], particularly in their home country where you have a bigger sample size; you've seen Kane in the Big Bash and internationals and understand how effective he can be in this format.

"I think we'll reflect on that and Kane would say he probably missed a couple at the backend of two overs. But apart from that, the majority of his spell was what we expected. So if that had been tidied up he would have had a great day," he added.

The call to leave Starc out for such a big game led to criticism from former Australian cricketers, including Michael Clarke and Tom Moody.

"Strange one...., strange one. He's got to be injured. There's absolutely no way you can leave him out of tonight's game. If anyone's going to rip through Afghanistan's batting it's Mitchell Starc. Left-arm, if it swings with the new ball and then we've seen his yorkers at the death. I don't get it," said Clarke.

On the other hand, Moody called the decision very alarming.

"That really surprises me. There must be something more to it than a tactical selection. I would be alarmed if they think that is the tactical way to go about trying to bowl Afghanistan out for less than 100," he said.