Melbourne, March 1: Australia's Ellyse Perry is in serious doubt for their do-or-die T20 World Cup encounter against New Zealand on Monday due to a sore hip. 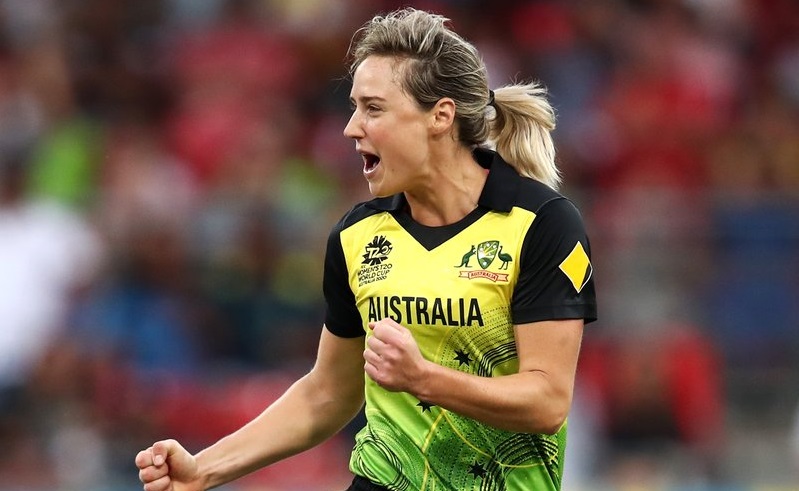 "We'll give her every chance to play tomorrow, but we won't be able to make a call on that until tomorrow," Australia captain Meg Lanning was quoted as saying by www.cricket.com.au.

"She's the ultimate professional, she's doing everything she can to get herself up.

"I'm confident, and given who the player is, she's showed in the past she's extremely resilient and able to play through things.

"So if anyone is able to do it, it's Ellyse," Lanning said.

A defeat would see Lanning's team -- who are ranked No.1 and the defending champions -- miss the knockout stage for the first time in the tournament's history.