Abu Dhabi, Oct 16: Swashbuckling West Indies all-rounder Andre Russell, who has enjoyed unparalleled success in the T20 format, believes T10 format could be the way forward to take cricket to the Olympics. 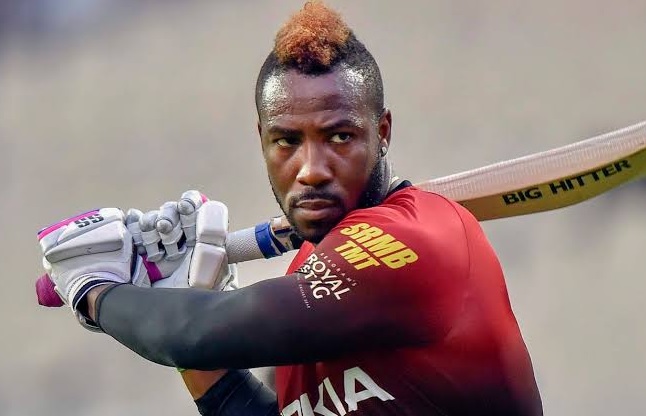 Russell will be part of Northern Warriors in the upcoming Abu Dhabi T10, the third season of which will take place in the capital city of the United Arab Emirates between November 14 and 24.


Steve Smith, David Warner among most expensive players in 'The Hundred' draft

"It would be brilliant for cricket to become an Olympic sport and I know all players would love the opportunity of representing their country at an Olympic event," said Russell.

The 31-year-old feels every cricketer must raise his game in T10. "The T10 format is obviously shorter than T20 and batsmen have very less time to get themselves in. You have to really attack and go after the bowling from ball one. As a bowler and a fielding team, you have to really be on your game and plan well as you know the batsmen are looking to take you down every delivery," said the Jamaican-born star.

Talking about the Abu Dhabi T10, Russell said he was excited and confident that it was going to be bigger and better than last year. "I am sure it will be a box office event."