Rohit Sharma is going through such a miserable form in IPL 2022. He has made 155 runs in nine innings at an average of 17.22, without a single half-century, and critics have called for a change in Mumbai's leadership. 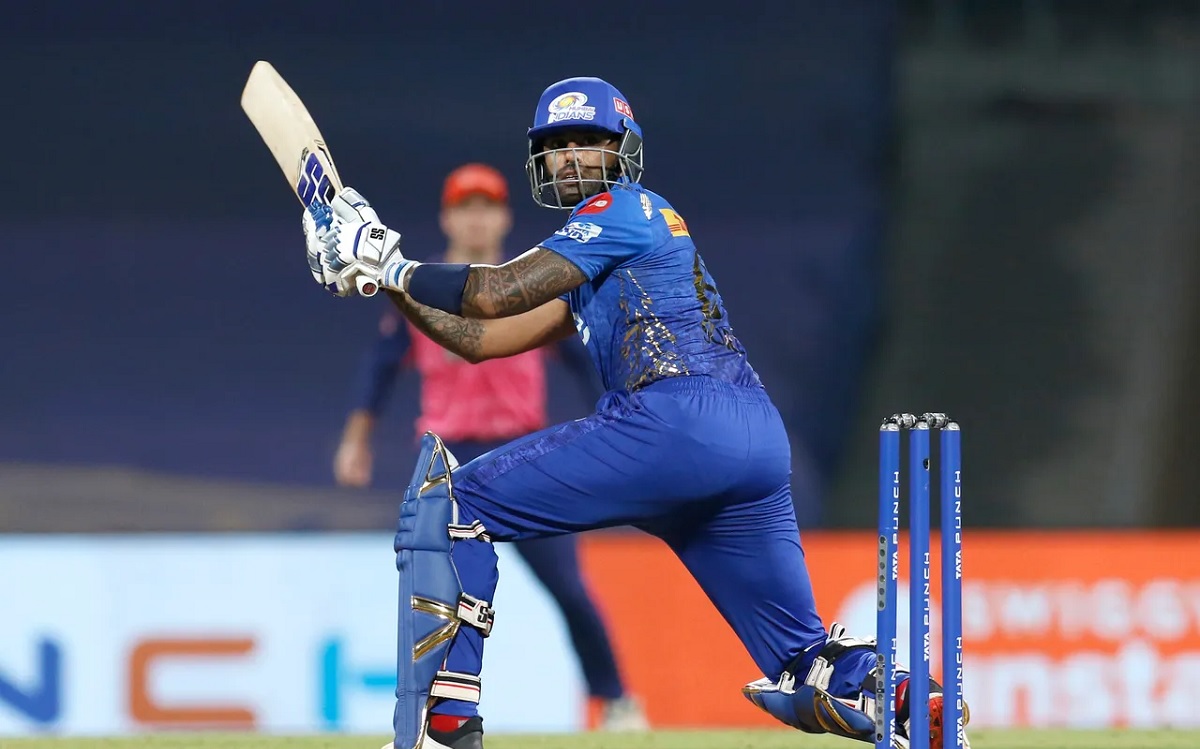 Mumbai Indians batter Suryakumar Yadav has said that the five-time Indian Premier League champions' maiden win in nine outings will help "spread even more positivity", even as the Rohit Sharma-led side's campaign in IPL 2022 is all but over, with their skipper failing to find form all season.

On another miserable day for Rohit Sharma -- who turned 35 on Saturday -- the India team skipper flopped yet again, managing only two runs, as the likes of Suryakumar Yadav, Tilak Varma and Ishan Kishan took over to earn MI a five-wicket win with four balls remaining against Rajasthan Royals and open their account on the points table.

Sharma's poor form has seen him score a paltry 155 runs in nine innings at an average of 17.22, without a single half-century, and critics have called for a change in Mumbai's leadership. Though the win is unlikely to change the fortunes of the side with the business end of the tournament fast approaching, Yadav said that it will help "everyone learn going forward".

Yadav was adjudged the 'Player of the Match' for his 39-ball 51 which helped MI chase down 159 on a tricky surface. It was his third half-century this season and arguably the best because it came in a winning cause.

"My job at No.3 was to take the game ahead from where Rohit (Sharma) left. I am very happy with the way things went. It was an important win and was a good atmosphere here. I have enjoyed batting at all positions but I love batting at No.3 because it allows me to pace my innings," he said at the post-match presentation.

"This win will spread even more positivity. We were already enjoying each other's company in the nets and at team dinners. It will help everyone learn going forward this season," said Yadav.

Young Tilak Varma played another mature knock in the middle, sharing a crucial partnership with Surya and the senior batter was all praise for him.

"Tilak is a fantastic player. The way he works hard in the nets and wants to move ahead, it's good to see someone like that. I am excited to watch him in the next few years," he added.

The batter also addressed the funny moment in the middle with Yuzvendra Chahal when the latter appealed for an LBW which eventually did not come to fruition. "It was just some sweet banter between Yuzi and me. He is a great bowler and I have enjoyed our battles," said Yadav.

Yadav said that after a string of losses, he would definitely celebrate his half-century, as it had come in a winning cause.

"I never celebrate personal milestones; I am happy if the team wins. If I contribute in a loss, I will still consider it a collective failure. It is a positive day today, it is our first victory and we will definitely celebrate," he added.