In a Group B match at the Eden Gardens, Raina looked in sublime form taking all the Bengal bowlers to the cleaners.

The southpaw, whose outing so far in the tournament was average as he accumulated 55 runs in five matches, peppered 13 fours and seven sixes, to bring up his ton in 49 deliveries by flicking the ball to backward square leg.

Raina's 126 is the second highest score by an Indian in T20 cricket. Murali Vijay holds the record with 127 for Chennai Super Kings in 2010.

In reply, Manoj Tiwary and company succumbed to India's chinaman bowler Kuldeep Yadav's 4/26 and Mohsin Khan's 3/35, managing just 160 all out. In-form Sreevats Goswami scored a fighting 28-ball 57. UP were brilliant in the field taking some blinders. 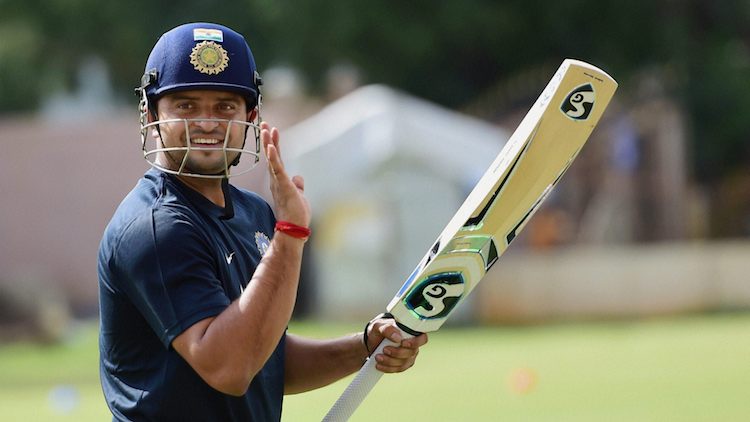