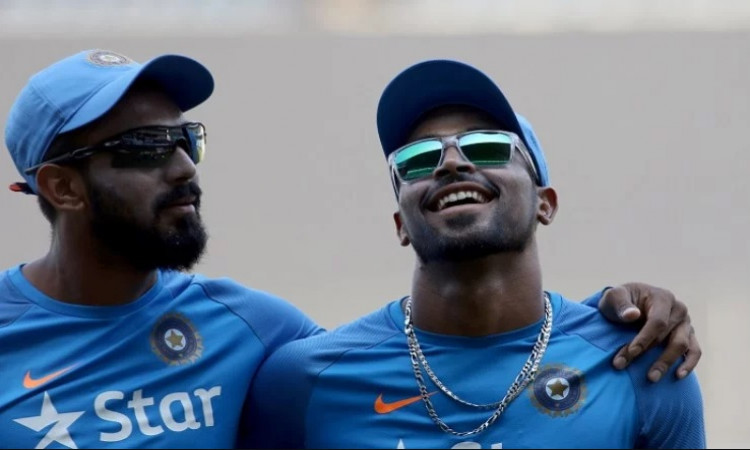 New Delhi, Jan 17 (CRICKETNMORE):  Cricketers Hardik Pandya and Lokesh Rahul will have to wait longer to return to international cricket as the Committee of Administrators (CoA) on Thursday asked the Supreme Court to appoint an ombudsman to look inoto the issue.

With the Special Bench comprising Justices S.A. Bobde and A.M. Sapre deciding to adjourn the case till next week, the duo will not be able to feature in the upcoming limited-overs tour to New Zealand as well. They have already missed out on the three-ODI series against Australia due to their remarks on a television talk show which were widely criticised as crass and sexist.

The Board of Control for Cricket in India (BCCI) has already sent Vijay Shankar and Shubman Gill to replace the duo.

Senior advocate Parag Tripathi, who was representing the CoA, said the issue is best left to an ombudsman.

"The CoA have decided that they should not make any further comments on this matter until the ombudsman comes up with a decision. There is need for an ombudsman," he told the court.

During Thursday's hearing, when former Additional Solicitor General P.S. Narsimha was suggested as as amicus curiae, replacing senior advocate Gopal Subramanium, the court said the former should be asked whether he is ready to accept the position. Subramanium has expressed his reservations over continuing as amicus curiae.

The status report regarding the acceptance of the newly-drafted BCCI constitution by the various state associations also came up for discussion.

Meanwhile, Solicitor General Tushar Mehta, who was appearing on behalf of several state associations, argued that the CoA has served its function and elections to decide new office bearers to the BCCI should be held.