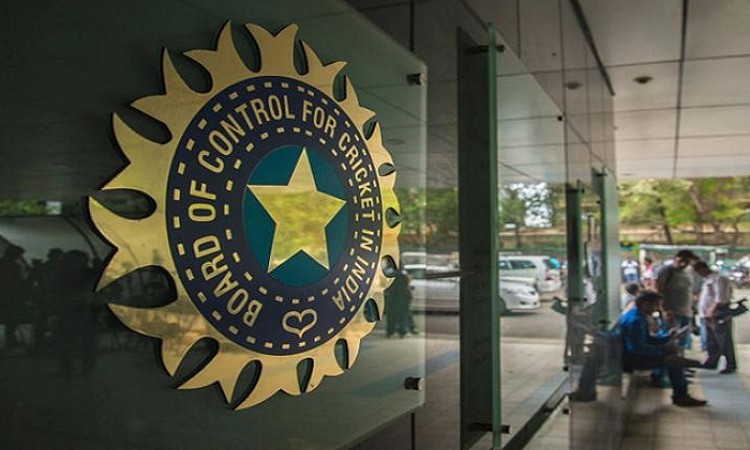 New Delhi, July 5 (CRICKETNMORE) The Supreme Court on Thursday asked all state cricket bodies not to hold elections till it pronounced a verdict on finalisation of the draft constitution of the Board of Control of Cricket in India (BCCI), which incorporates the recommendations made by the Justice R.M. Lodha Committee on the organisational reforms in the apex cricketing body.

A bench of Chief Justice Dipak Misra, Justice A.M. Khanwilkar and Justice D.Y. Chandrachud reserved the verdict on the issue and also asked the high courts not to entertain any plea on the appointment of administrators for state cricket bodies.

The bench said prima facie it does not accept the three-year cooling-off period recommended by the Lodha panel for BCCI administrators before they contest elections in the board for a different post in the hierarchy.

The bench said it will also consider modifying the earlier verdict on one state, one vote.

The Supreme Court had earlier directed the BCCI and its state affiliates to submit their suggestions on the draft constitution prepared by the Committee of Administrators (CoA) -- managing cricket affairs in the country -- incorporating organisational reforms as directed by the top court.

The court had said that after considering the suggestions by the BCCI and its affiliated state associations, the CoA will submit the final draft constitution of the apex cricketing body for its (top court) consideration.

It had asked the CoA to prepare a draft of a new constitution on the basis of its directions based on the Lodha Committee recommendations that it has endorsed.

The top court had said that the draft constitution would be based on its directions of July 18, 2016 and its order of July 24, 2017 by which it had agreed to re-examine the one state one vote principle, the strength and composition of the selection committee and the status of associate members including Railways, tri-services and the Association of India Universities.

The Lodha panel was formed in January 2015 in the wake of the Justice Mukul Mudgal Committee report that called for reforms in the BCCI.

The Mudgal panel had gone into state of affairs of the BCCI, following the 2013 Indian Premier League (IPL) betting and spot-fixing controversy.