Host broadcaster SuperSport said on Friday it had no control over the Decision Review System (DRS) used in the Test series between South Africa and India. 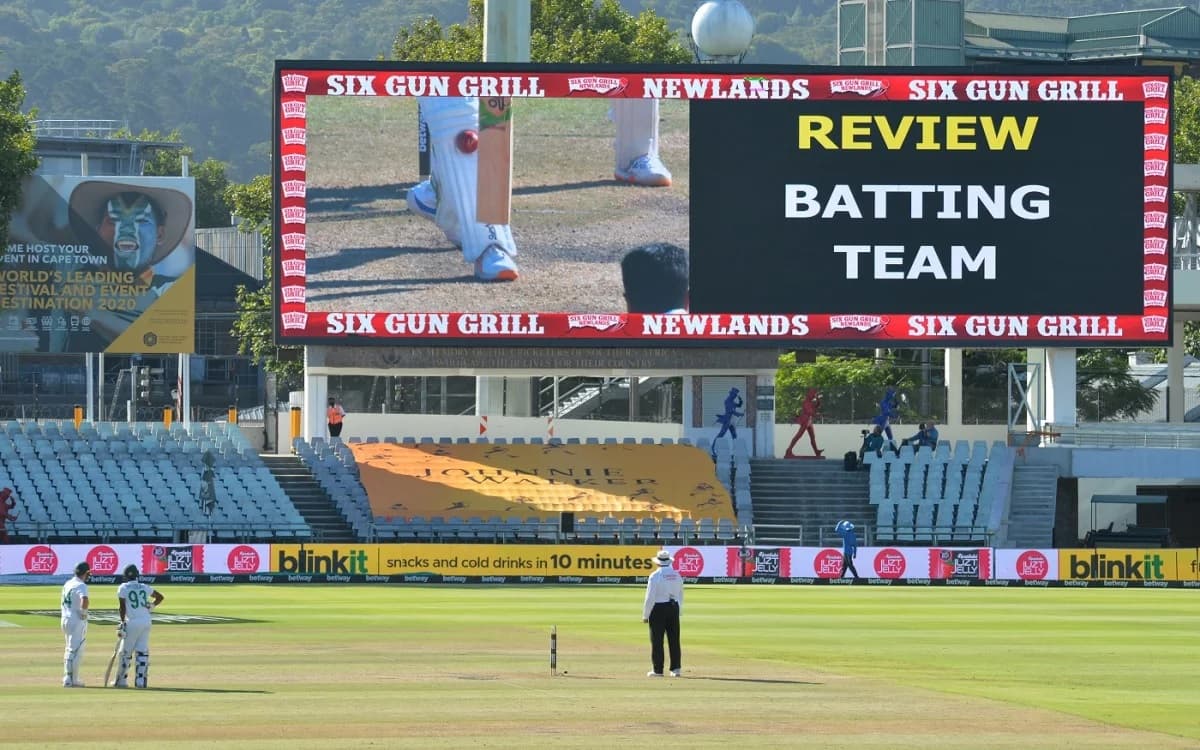 In a brief statement issued to AFP, the broadcaster said: "SuperSport notes comments made by certain members of the Indian cricket team.

"Hawk-Eye is an independent service provider, approved by the ICC and their technology has been accepted for many years as an integral part of DRS.

"SuperSport does not have any control over the Hawk-Eye technology."

Members of the Indian team reacted angrily on Thursday when a leg before wicket decision against South African captain Dean Elgar was overturned on review.

Several Indian players were heard complaining about the decision and there appeared to be suggestions the broadcaster was manipulating the technology.

There has been no indication yet from match referee Andy Pycroft and the International Cricket Council whether any disciplinary action will be taken against Indian captain Virat Kohli, vice-captain KL Rahul and bowler Ravichandran Ashwin, whose voices were heard through the stump microphone.