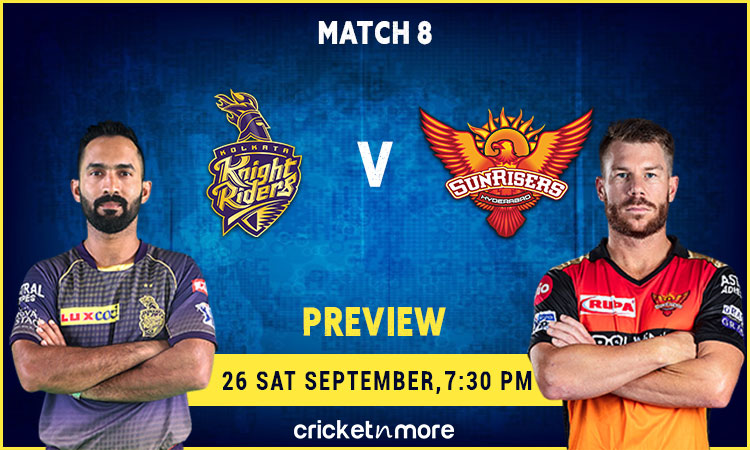 Also Read: Just To Have Him Around Makes A Huge Difference For Youngsters: KL Rahul On Anil Kumble's Presence

SRH VS KKR Match Preview: Both Kolkata Knight Riders and Sunrisers Hyderabad are coming to this game with a similar result. The two teams failed to chase the target in their respective games.

KKR bowlers, especially Pat Cummins, were thrashed by the Mumbai Indians' batsmen in the last game. However, captain Dinesh Karthik would be happy with Shivam Mavi's performance, who took two wickets the other night. Sunil Narine, too, looked in control with his bowling. The batting was not up to the mark as none of the batsmen were able to break loose. Eoin Morgan will be a key player in the batting line up who can play an anchor as well as a finisher's role as and when required. Morgan's combination with Andre Russell looks dangerous for the bowlers.

Sunrisers has a history of choosing a strong bowling line up and in the last match, too, the bowlers did a decent job to restrict RCB to go past the 170 run mark. SRH has an inexperienced middle order, which was exposed during the chase in the game and the absence of Mitchell Marsh didn't help cause either. David Warner will be hoping that he alongside in-form Jonny Bairstow could set up a strong base in the coming matches so that the middle & lower-order batsmen can finish the innings on a high.

One of the two teams will surely get a win after this game. The game could go till the last over or even past it, as they look for their first win. 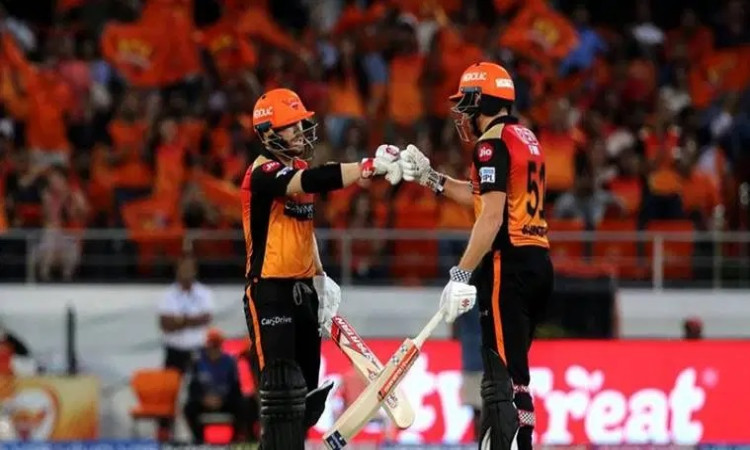 Sunrisers Hyderabad - Mitchell Marsh has been ruled out of the tournament after suffering an ankle injury during their game against RCB. Jason Holder has been called as the replacement. Kane Williamson was ruled out of the last match due to injury, his availability is still not clear in the next game.

Kolkata Knight Riders - Dinesh Karthik said the players were probably rusty during their first match. There are no injury concerns in the team as of now.

Weather Report: The heat and conditions have been hard for the players. The temperature will be around 35 degrees Celsius.

Pitch Report: In the last game played at this venue, the ball was seaming in the early part of the innings. There will be the dew factor in the second half of the match. 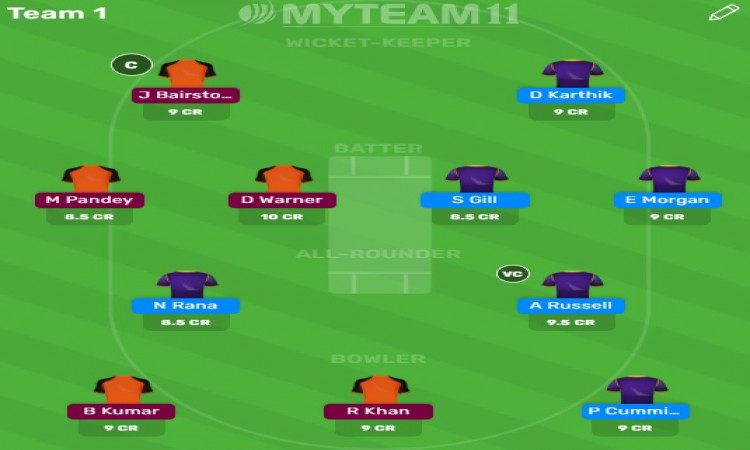