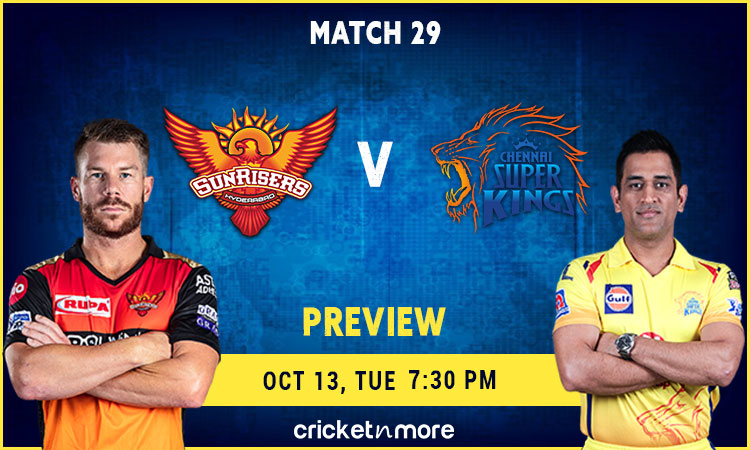 
Nicholson Steps Down As CEO Of Australian Cricketers' Association

Sunrisers Hyderabad(SRH) has some batting issues that need to be solved. Apart from captain David Warner and Jonny Bairstow, no other batsman has managed to hit the ball hard. Kane Williamson hasn't got much opportunity to bat up the order but has contributed well with his cameo knocks. Manish Pandey needs to accelerate during the middle overs and up the scoring rate.

The bowling has been the strength of SRH this season. Irrespective of the result in the last match against RR, all the bowlers have put the pressure on the opposition whenever required. Rashid Khan and Khaleel Ahmed are two key bowlers. SRH Management might play the same team from the last match.

Chennai Super Kings(CSK) needs to change its tactics while batting. Faf du Plessis and Shane Watson have given a good start to the team at times but the middle order has slowed the pace of the innings. MS Dhoni will be a key player in the middle and needs to lead from the front.

It seems that Ravindra Jadeja hasn't been given any role in the team this season. Jadeja's all-round skills haven't been used well. He has had a forgettable tournament with the ball so far. Shardul Thakur has been the key for CSK's bowling line up, especially at the death where he has taken wickets and contained runs.

Sunrisers Hyderabad won against Chennai Super Kings in their previous encounter this season and will look to dominate them once again. CSK is looking down and out this season, but, they could make a strong comeback against a team that has still not played to its potential especially in the batting. 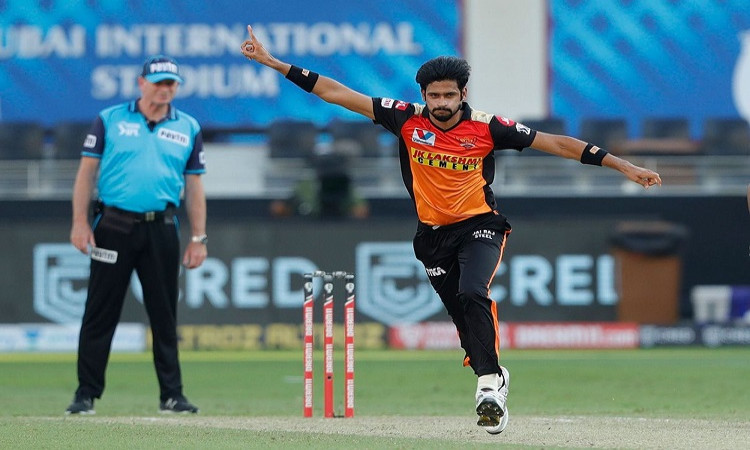 Chennai Super Kings - There is no injury in the CSK camp at this time.

Weather Report: The temperature in the evening will be around 33 degrees Celcius.

Pitch Report: The wicket was slow and not easy to bat on in the last match played here between RR & SRH. With pitches wearing out, anything above 175 will be difficult to chase. 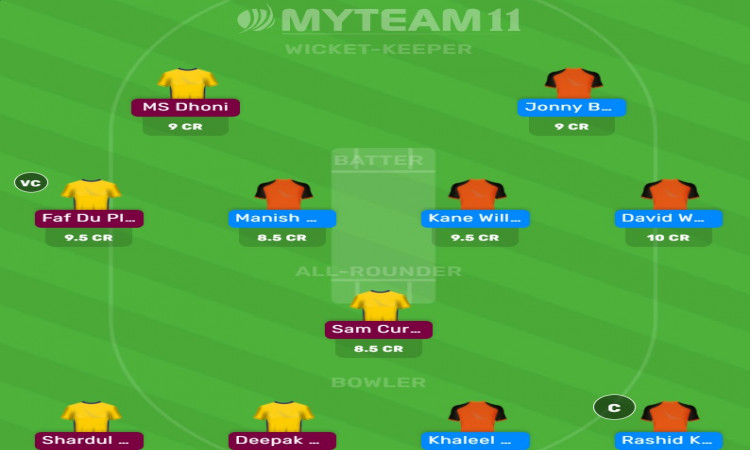