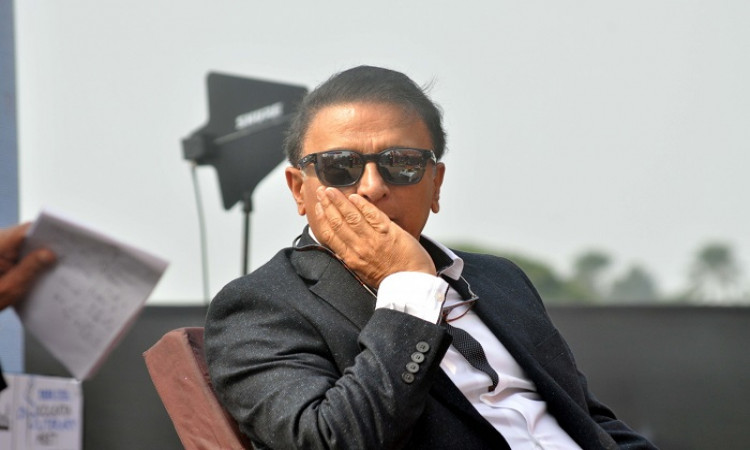 Dinesh Karthik pipped Pant in the fight for the second wicketkeeper's slot for the showpiece event, starting May 30 in England and Wales. Gavaskar however, also said that Karthik is a better wicketkeeper.

"A bit surprised, looking at his (Pant's) form. He was batting exceptionally well, not only in the IPL but before that also. He was showing great improvement his wicket-keeping as well. He brings that left-handed option in the top-six which is very handy against the bowlers," Gavaskar was quoted as saying by India Today.

"The bowlers have to change their line (for a left-hander) and the captains have to do a lot of field arrangements," he opined.

"On a morning when say, MSD (Mahendra Singh Dhoni) has a flu and can't play, you want somebody who is a better wicket-keeper. I think Karthik's wicket-keeping skills, more than anything, have won him this place," Gavaskar said.

He added that Tamil Nadu all-rounder Vijay Shankar will be a valuable asset for the team.

"He is a cricketer who has improved over the last one year. He has grown in confidence. Shankar is a very useful cricketer. He is a very very good batsman, handy bowler, and an outstanding fielder," the batting great explained.