KL Rahul is the second leading run getter in IPL 2022. His unbeaten 103 was the key to LSG's 36-run victory over five-time IPL champions Mumbai Indian at the Wankhede on April 24 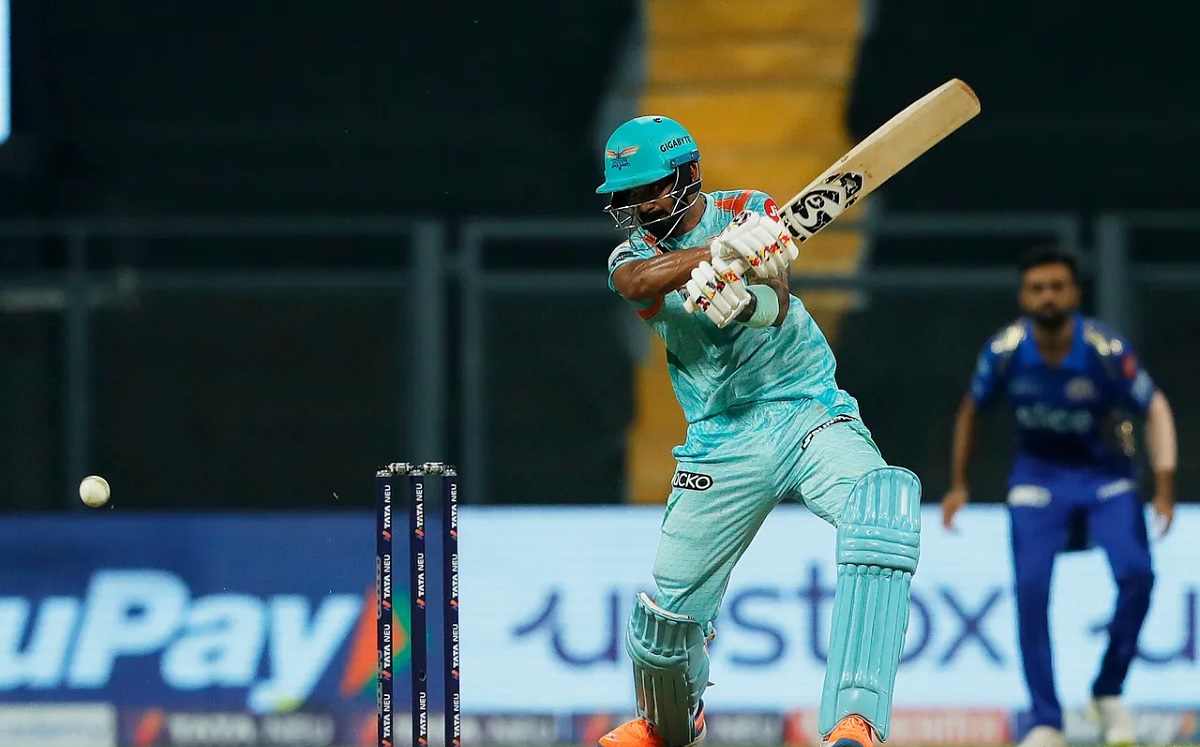 Former India cricketer Sunil Gavaskar is in awe of Lucknow Super Giants skipper KL Rahul's free-flowing batting, with the legendary player saying there is "nothing agricultural about his shot-making, which makes him a special player".

Rahul has scored a whopping 368 runs in eight matches and has remained unbeaten on two occasions this IPL season. He averages more than 61 and has scored two centuries besides having a healthy strike rate of nearly 148. The 30-year-old is only second behind Rajasthan Royals' Jos Buttler on the IPL 2022 scorers list (Orange cap), and it's because of some of Rahul's peerless innings that Lucknow are currently placed fourth on the IPL points table.

Rahul's unbeaten 103 was the key to LSG's 36-run victory over five-time IPL champions Mumbai Indian at the Wankhede on April 24.

"He's been outstanding. The best part about KL Rahul's batting is that nothing is agricultural in his cricketing shots. Every shot that he plays is a proper textbook stroke. So what he has actually told you with his shot-making skills is that you don't have to manufacture shots. If you've got the shots, use them and the selection of his shots has been outstanding," Gavaskar said on Star Sports.

Former England captain Kevin Pietersen also lavished praise on the Karnataka batsman claiming his batting to be a breath of fresh air.

"He has a wide range of shots in his armoury. So he can hit you over back-foot point, he can slice you for a six. He can hit you over extra-cover, he can hit you down the ground, and he can pick you over midwicket. So, he really is a 360-degree batter. I mean, he's a breath of fresh air. You can switch on the TV and watch him bat all day," said Pietersen.

KL Rahul is often criticised for his low strike rate in the IPL but former Indian cricketer Irfan Pathan rubbished such claims saying the talented right-handed batter plays according to the situation.

"Lokesh Rahul is the batsman who can increase or decrease the striker rate according to the situation. He has the style, the elegance and aggression to build his innings the way he wants. He has a sound technique and a good temperament. He is gauging the situations and batting accordingly. Rahul knows very well when he needs to shift gears," said Pathan.