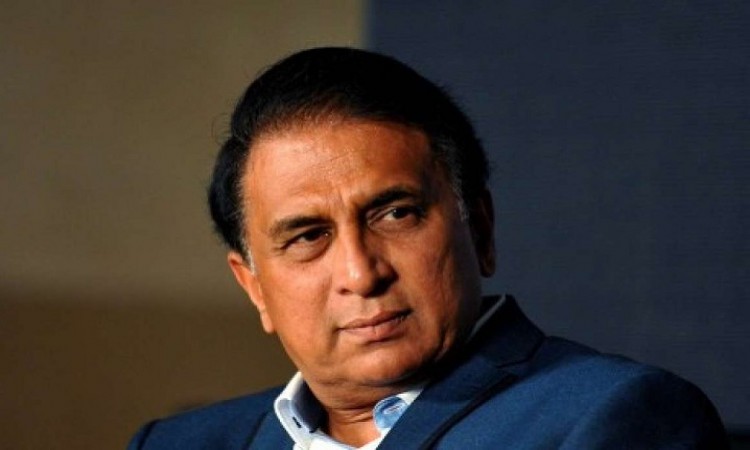 Mumbai, Aug 6 (CRICKETNMORE):  Former India captain Sunil Gavaskar lashed out at the Indian team management saying there should have been more practice matches before the start of the Test series in England.

India lost the first match of the five-match Test series by 31 runs two days ago, with all of their batsmen failing to score runs except skipper Virat Kohli.

Gavaskar raised objections to the team management's decision to reduce the proposed four-day match against Essex to three days and playing just one practice game in the 14-day gap between the third One Day International (ODI) on July 17 and the first Test.

"See Virat Kohli is such an exceptional talent, he can take 15 days off and then score a hundred the next day. If he takes time off, no quarrel at all. But he has to understand, and the team management have to understand, that others need practice," Gavaskar told India Today.

"I understand the need to switch off, but it can't be five days. The preparation should have been much more intense at the start of the series. You can taper off later, but not at the start. The last ODI was on July 17, and the Test series started on August 1.

"There were 14 days in between. And you play only a three-day match in that period? Why have you gone to England - to play cricket or something else? I agree, they have practised for long hours in those days, but like I said, you cannot get by with just practice. You have to play matches too," he added.

Gavaskar also pointed out that arriving in England early did not help the team's cause as they had been playing white-ball cricket largely.

"They deluded themselves, and everybody, by saying they have been in England for a month. But in that time they were playing against the white ball. And the white ball doesn't move as much as the red one, and the Duke ball particularly moves even more," the batting legend said.

"They didn't learn anything from the South Africa experience. (India lost 2-1 away to South Africa at the start of the year) They didn't have much time there, but they did have a two-day practice match which they also cancelled.

"In South Africa, India played well in the third Test, only after playing in two Tests. We're talking of five Tests here, if you start winning after two Tests, the series can be gone by then," he added.

Gavaskar opined that India should have played an extra batsman.

"If it was up to me, in the first Test of an overseas series, I would always go with six batsmen," he said.

"Then with a wicketkeeper and an all-rounder like Ashwin, your batting depth increases. If after that, your top four hit form, you can go with five bowlers in the subsequent Tests. The need of the hour now is to strengthen the batting," he added.

Analysing India's batsmen in the first Test, Gavaskar said only Kohli made the mental adjustment needed.

"Virat adjusted temperamentally. The bat-speed in one-day cricket is higher, because you're looking to play shots. It's not like that in Test cricket," Gavaskar said.

"The more you leave balls in Tests, the better for you, because the bowler tires. And if you keep leaving balls outside off, you will force the bowler to change his line. Virat made that adjustment, the others didn't.

"See Shikhar Dhawan's dismissals in both innings, Rahul in the first innings, Ajinkya Rahane in both innings - they all went at the ball with hard hands. The secret to batting in England is not to reach for the ball, but let it come on to the bat. If they can make that adjustment, the others can make runs in the next Test onwards," he added.