Former India batsman S Badrinath has tested positive for Covid-19, he announced on Twitter on Sunday. 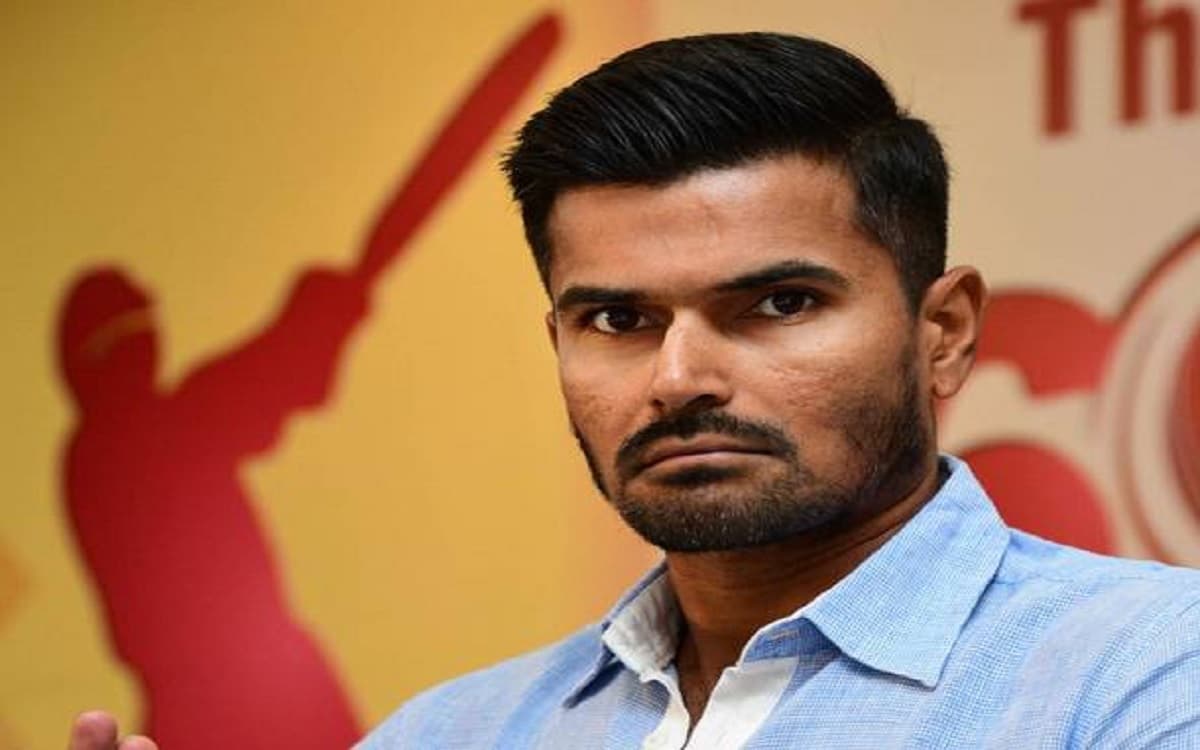 The 40-year-old Badrinath, who represented India in two Tests and seven ODIs as well as one T20 International, said he has got mild symptoms.

"I have been taking all necessary precautions and have been getting tested regularly. However, I have tested positive for Covid-19 and have some mild symptoms," wrote the right-handed batsman in a note posted on Twitter.

"I will follow all protocols and will be isolating myself at home and will take needful action as per advice from my physician. TC & stay safe" added the batsman, who represented Tamil Nadu in domestic cricket and also played IPL for Chennai Super Kings.

He played 145 first-class matches in his 16-year career. Former India batsman and captain Sachin Tendulkar had also tested positive for Covid-19. The world's highest run-getter in Test cricket and ODI cricket shared the information on his Twitter handle on Saturday.