Struggle Has Been Consistent For Inaugural Champs Rajasthan Royals

It's the final week of IPL 2021 in the UAE. And a familiar sight of the tournament remains with the Chennai Super Kings (CSK) making it to the final yet again, for a record ninth time. The consistency, legacy and the supremacy of the team remains extra-large. 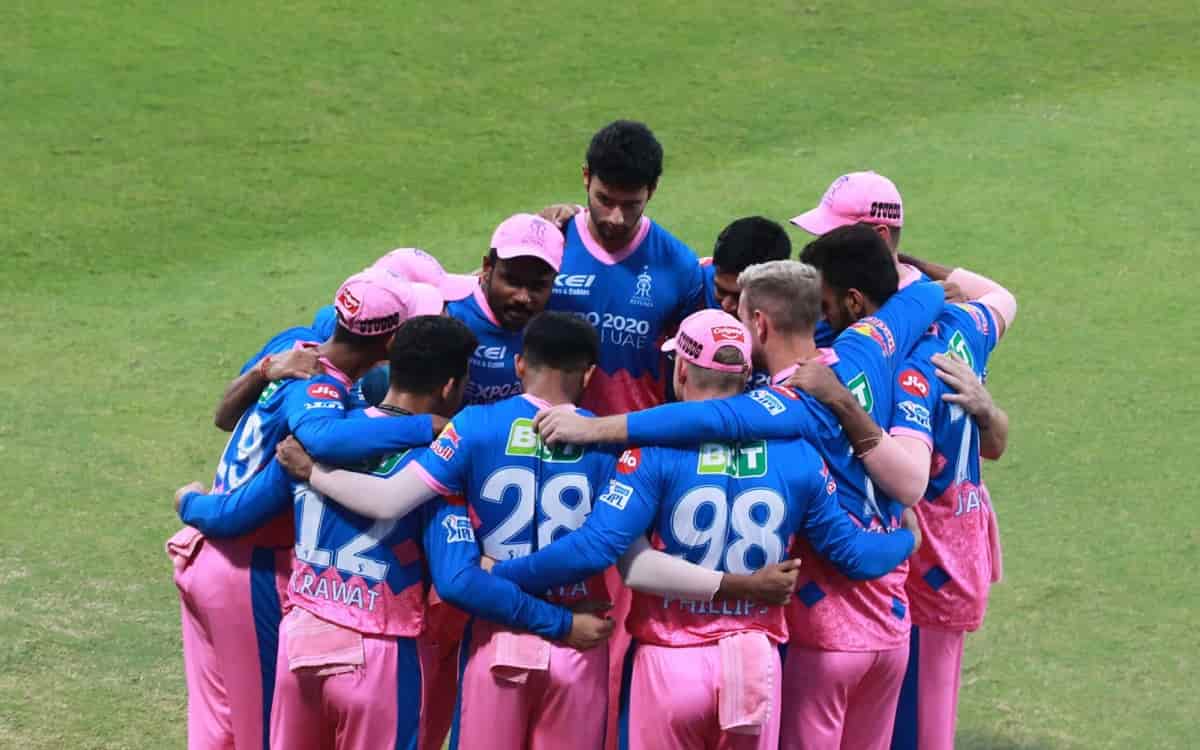 Rajasthan Royals have been the league's inaugural champions. To say that was or has been the best memory of the franchise will not be an understatement. It has seen various upheavals and weathered a few storms over the years. But it still does remain a team that throws up talent consistently.

Ravindra Jadeja, Sanju Samson, Ajinkya Rahane, Jaydev Unadkat have all had a very successful tenure with the franchise. The opportunities at a young age were provided just like they are to the new upcoming players now, such as Kartik Tyagi and Chetan Sakariya.

The results, however, have not been there to boast of. Booking a place in the playoffs has not been easy for them. Even with the Indian talent coupled with foreign recruits, the struggle has been consistent. A glaring reason for that from the outside remains the lack of consistency in the playing XI.

Each year, the nucleus changes, the core changes. They let go off their players who they rely and rally around for the season for a different combination.

Yes, understandably, when one thing is not giving you results, you got to try and change it. But so much has this been their practiced system of changing the core that even now it continues to trouble them.