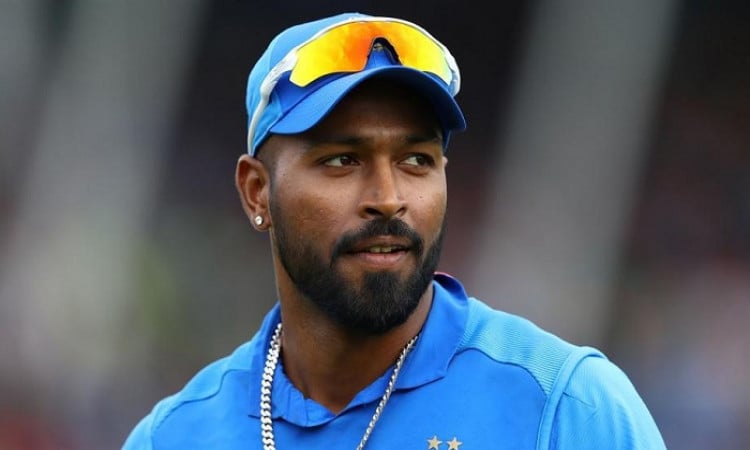 Mumbai, Dec 11: Plotting a return to international cricket during the tour of New Zealand which begins in the last week of January, India allrounder Hardik Pandya on Wednesday posted a workout video of his on social media, saying he is getting "stronger every day".

In an exclusive interview to IANS on Tuesday, Hardik, who underwent a back surgery in October, said that according to the plan worked out with India's team management, he is scheduled to join the squad "midway" into the New Zealand series.

He will then focus on the IPL, and then be ready for the T20 World Cup in Australia in October 2020.

"We thought this was the right time because even if I take four months, I will be coming back before the New Zealand series, mid-way actually. That was the plan that I play some international games, the IPL and then the World T20. The biggest concern was the World T20 which touch wood is now in place," Hardik told IANS.

On Wednesday, the dashing cricketer shared a video of his core workout drills with a caption: "Stronger every day."

Hardik last played for India during the T20I series against South Africa at home in September.