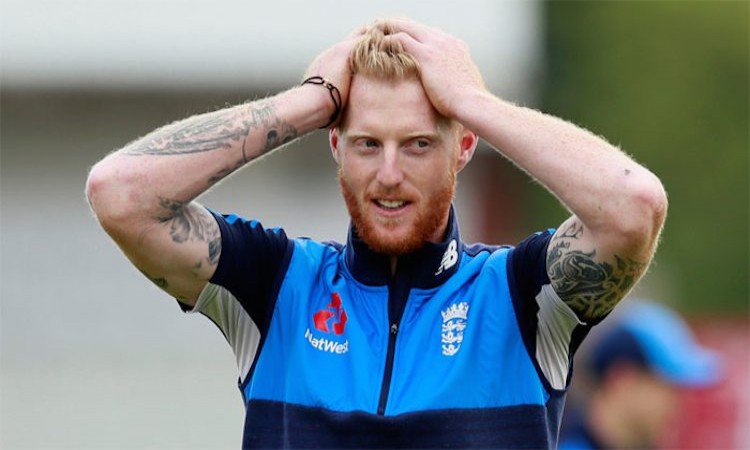 "With the Ashes just around the corner, it's important to give the players, the coaching staff and supporters some clarity around a complex situation," Director of England Cricket, Andrew Strauss said in a statement.

"This decision will help us in the weeks ahead and give every player and the whole England set-up the best chance to focus on the challenge ahead in Australia.

Stokes was however, retained in the list of England and Wales Cricket Board's (ECB) 2017-18 central contracts and could make the squad if no further police action is taken.