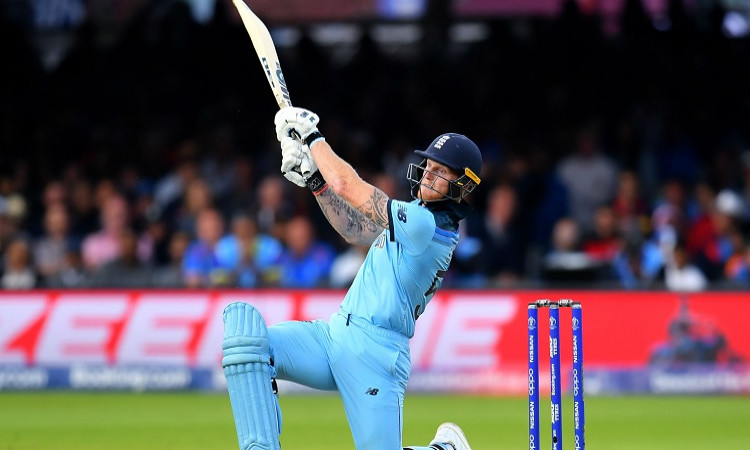 England all-rounder Ben Stokes has revealed that he had pulled out of the Pakistan Test series midway in order to be with his family in New Zealand as his father's cancer diagnosis left him mentally disturbed.

Stokes' father Gerard, a former Kiwis rugby league international, was diagnosed with the illness in January, soon after returning home from South Africa, where he had fallen sick.

After featuring in the first Test against Pakistan earlier this month, Stokes had left for New Zealand to be with his family.

The England all-rounder has been in isolation in New Zealand in line the Covid-19 protocols and will be soon joining his family. "I didn't sleep for a week and my head wasn't really in it," Stokes told the New Zealand Herald. "Leaving (the team) was the right choice from a mental point of view."

Speaking about his father's influence on his career, the England cricketer said: "He was tough (on me). But as I got older I realised it was all for a reason. He knew I wanted to be a professional sportsman and he was drilling that into me as I started to make a career in cricket."

Meanwhile, Gerard has revealed after being diagnosed with the illness, he was admitted to a hospital in Johannesburg during England's tour of South Africa at the start of the year.

"They had to assess how I travelled (to South Africa) and from that, they discovered I had a couple of tumors on my brain as well," Gerard told NZME. "So, basically brain cancer. How that came about nobody knows but obviously I've had a few bangs on my head through my life so that's probably contributed to it."