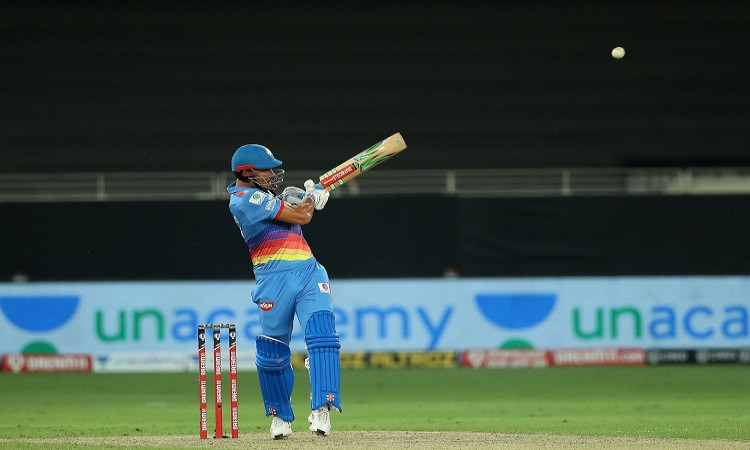 Earlier, RCB captain Virat Kohli had won the toss and put Delhi to bat first. DC had an excellent start as they scored 63 runs in the first six overs. The opening pair of Shikhar Dhawan and Prithvi Shaw added 68 runs for the first wicket.

After three quick wickets, Marcus Stoinis and Rishab Pant partnered to add 89 runs in 43 balls for the fourth wicket. The Aussie all-rounder scored 53 runs off 26 balls including 6 fours and 2 sixes.