Still believe it was India's loss not to see Amol Muzumdar in whites: Ravi Shastri 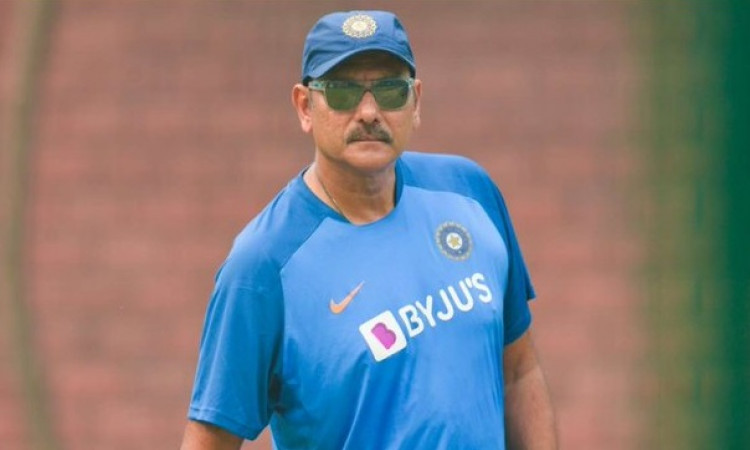 Mumbai, May 22:  India head coach Ravi Shastri on Friday went down the memory lane to post a picture with "Ranji Trophy giant" Amol Muzumdar. Along with the picture he posted on social media, Shastri said it was India's loss not to see Muzumdar play in Test cricket.

"With one of Ranji Trophy giants - Amol Muzumdar. My last season was his first. I still believe it was Team India's loss to not see him in whites," tweeted Shastri.

Also Read: I think Babar Azam has a lot to prove: Shoaib Akhtar

Muzumdar had an outstanding first-class career that lasted 20 years in which he amassed over 11,000 runs, including 30 centuries. He also holds a high performance coaching certificates from the BCCI, Cricket Australia as well as the United Kingdom through Lancashire and Yorkshire.

At a time when all the international cricketing activities across the world are at standstill due to coronavirus pandemic, Shastri has been regularly posting throwback pictures from the past.