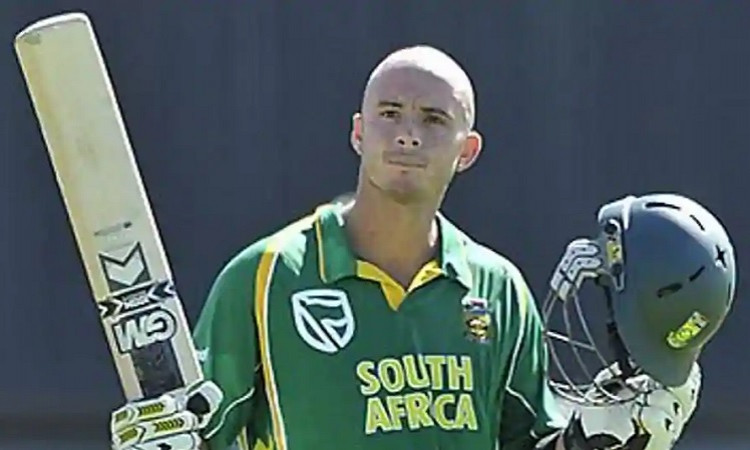 Johannesburg, May 2: Former South Africa batsman Herschelle Gibbs has revealed his all-time Proteas XI. He picked the same team for both Test and ODI formats.

While no spinner could make a cut to the side, the biggest surprise was the inclusion of former left-arm fast bowler Brett Schultz who played nine Tests and one ODI between 1992 and 1997 as his career was blighted by injury.

"Team is for both Tests and ODIs," Gibbs wrote on Twitter while revealing his best South Africa XI.

"Can't have all right-arm bowlers. No variety, so you need Schultz and he was devastating in all conditions," he added while justifying his selection of Schultz.