Steve Waugh was easily the most selfish cricketer I ever played with: Shane Warne

Sydney, May 15: Spin legend Shane Warne said on Friday that his former Australian teammate and captain Steve Waugh was "easily the most selfish cricketer" that he ever played with. Warne was responding to a stat on Twitter which talked about the number of times Waugh was involved in run-outs during his international career. 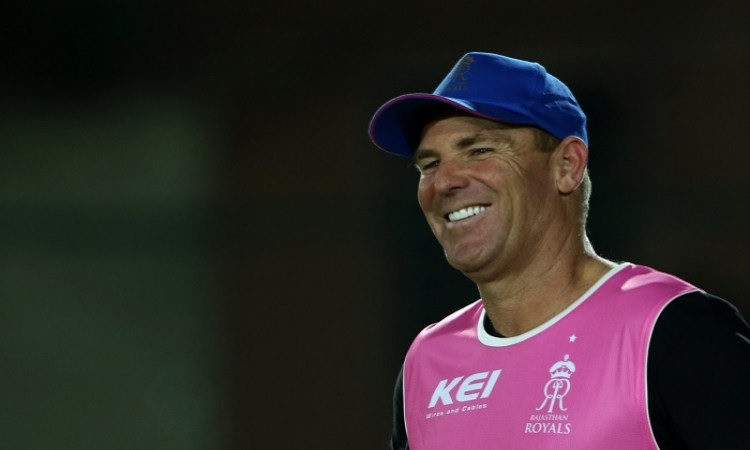 He then said in a later tweet: "For the record AGAIN & I've said this 1000 times - I do not hate S Waugh at all. FYI - I picked him in my all time best Australian team recently. Steve was easily the most selfish cricketer that I ever played with and this stat....... (sic.)"

Despite the number of years the pair shared the dressing room in the dominant Australian team of the late 1990's Warne and Waugh share a frayed relationship ever since Warne was dropped during a Test tour of the West Indies in 1999. Warne had previously called Waugh selfish in his 2018 autobiography as well.

"Steve Waugh was the most selfish player I ever played with and was only worried about averaging 50," he had said in the book.