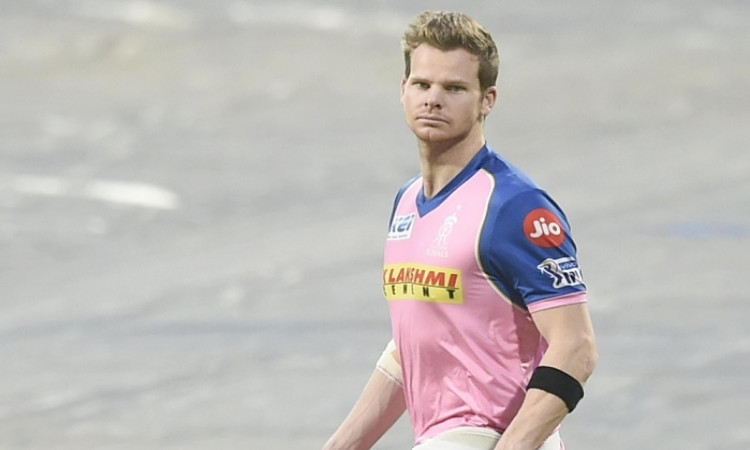 New Delhi, Nov 15: Having taken over from Ajinkya Rahane mid-season in the last edition of the Indian Premier League, Steve Smith will lead Rajasthan Royals from the start in the 2020 edition of the cash-rich league. Staggering in the bottom half of the table with just two wins from eight games, RR saw a change in fate after Smith took over as they won four games on the bounce.

Speaking to IANS, new coach Andrew McDonald confirmed the same and said that he was looking to work together with the former Australia skipper and take RR to greater heights.

"I think Steve Smith is the logical choice after the season last year as he stepped in half way through and we saw a real spark in the performance from the team aspect. I think continuity is important from the point of view of captaincy. He has got an understanding of how players go about it on the field and understands how the bowlers think. I think it is critical to have a captain who understands the players that he is working with.

"Has also had a great time with the Australian team as well. He has been there under pressure and done it before. Really looking forward to working with him. Haven't had the opportunity to work with him at this level, really looking forward to that. Have had a few initial conversations with him, he will be our captain for the season," he said.

With Rahane's removal as skipper creating quite some noise among fans and scribes, RR had said: "Rahane, someone who embodies all the qualities you'd expect from a Rajasthan Royals player, took the reins for our first few games, allowing Smith to settle in. We did not have a great start to the season, but our skipper was in good form, scoring a sublime 70 against SRH and providing a strong start during a successful chase against MI in Mumbai.

"Keeping Ajinkya's role as a successful opener for the team in mind and to release him of captaincy pressures, Smith was made captain before our home game against MI. The two continued to take leadership calls, and Rahane continued to score runs, including a majestic hundred against Delhi Capitals. The team got back to winning ways."

Interestingly, RR have this season released Rahane and the India player will now be turning up for Delhi Capitals in the next edition of the IPL.