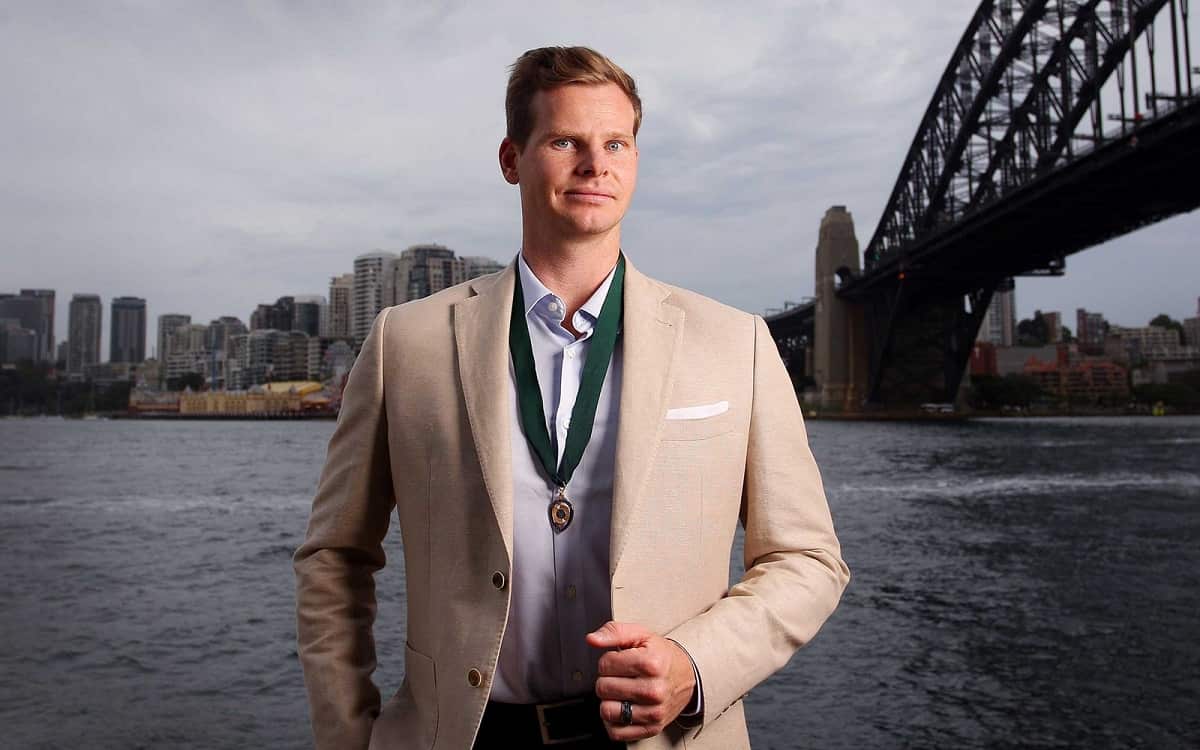 This is the third time he is winning the prestigious medal. He was pipped by David Warner by one vote last year.

The right-handed batsman made the most runs for Australia across all formats in the voting period with 1,098 at an average of 45.75. The effort was built on four half-centuries and four centuries.

"I was a bit surprised. I don't know, I didn't feel like I had the biggest Test summer, which I think holds the most votes. I think my one-day cricket was pretty good last year, so I obviously got a lot of votes there," said Smith after winning the medal.

"I didn't expect it. I thought Marnus or Pat Cummins was probably the front-runners because they both had exceptional years.

"I'm thrilled, plenty of hard work has gone into it. I'm just really honored to have won my third and hopefully I can keep producing results for Australia and win as many games as we can."

Australia women's team batter Beth Mooney won the Belinda Clark Award, which is given to the best woman cricketer.