Delhi Capitals' new Australian recruit, batsman Steve Smith arrived in Mumbai and joined squad at the team hotel in Mumbai. The former Australia skipper will undergo quarantine for a week. 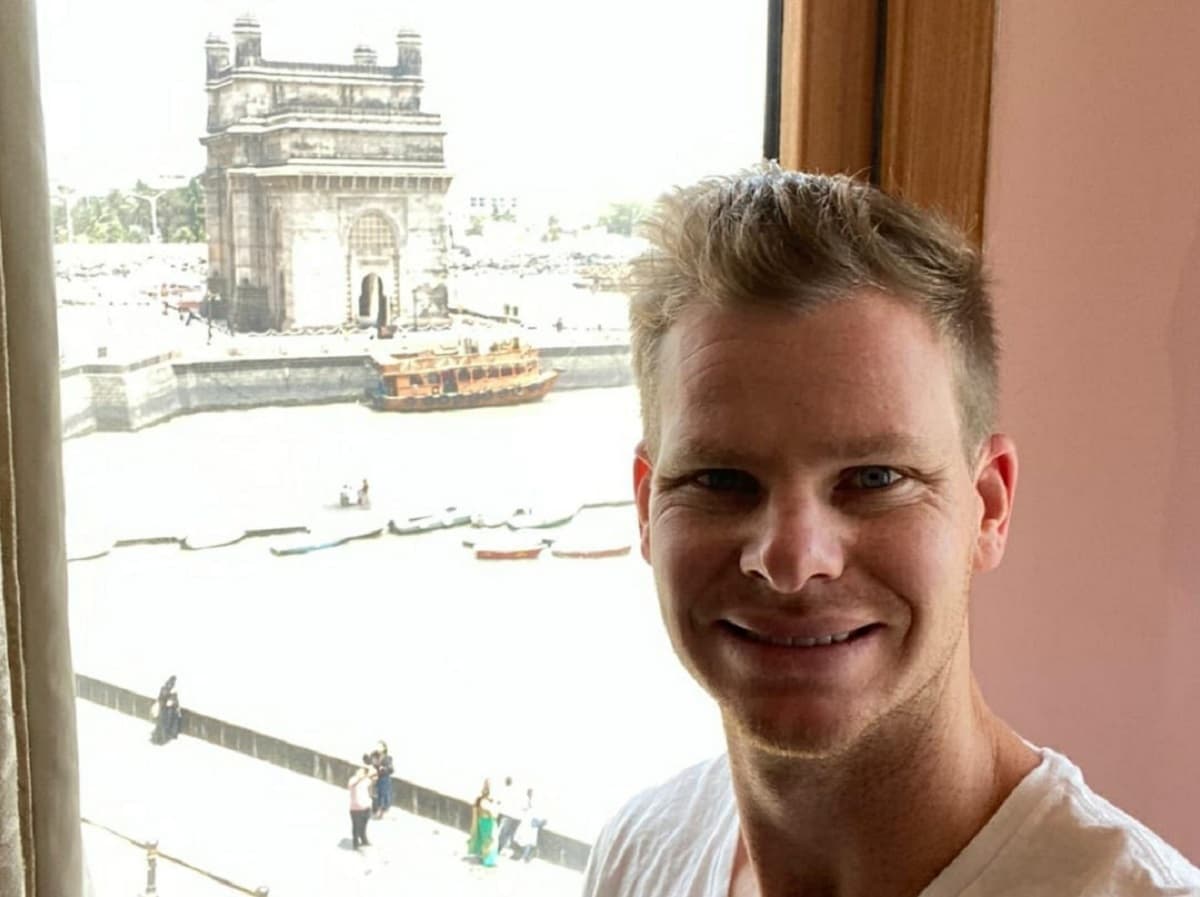 "Delhi Capitals' batsman Steve Smith arrived at the team hotel in Mumbai on Saturday, 03 April 2021. Smith will be in quarantine for one week," said a statement from the Delhi Capitals franchise.

Smith, who represented Rajasthan Royals in the last season and could make just 311 runs at an average 25.91, was released by the Jaipur franchise.

He was, however, picked by Delhi Capitals for Rs 2.2 crore this season.

Delhi Capitals' assistant coach Mohammed Kaif had said after the auctions that they were lucky to have Smith so cheap and would have gone the distance to bid for him.

Smith is coming off a decent Australia summer in which he scored heavily in the ODI series and also got some runs in the Test series against India.

Here, however, he will be playing under the captaincy of Rishabh Pant.

The Delhi Capitals, who were runners-up last season, will take on Chennai Super Kings in their first match of the IPL 2021 season, at the Wankhede Stadium in Mumbai on April 10.