Steve Smith Might Pull Out Of IPL Due To Less Money: Michael Clarke

Former Australia captain Michael Clarke has hinted that batsman Steve Smith might pull out of the Indian Premier League 2021 citing injury after being picked for a relatively small amount at the auction. 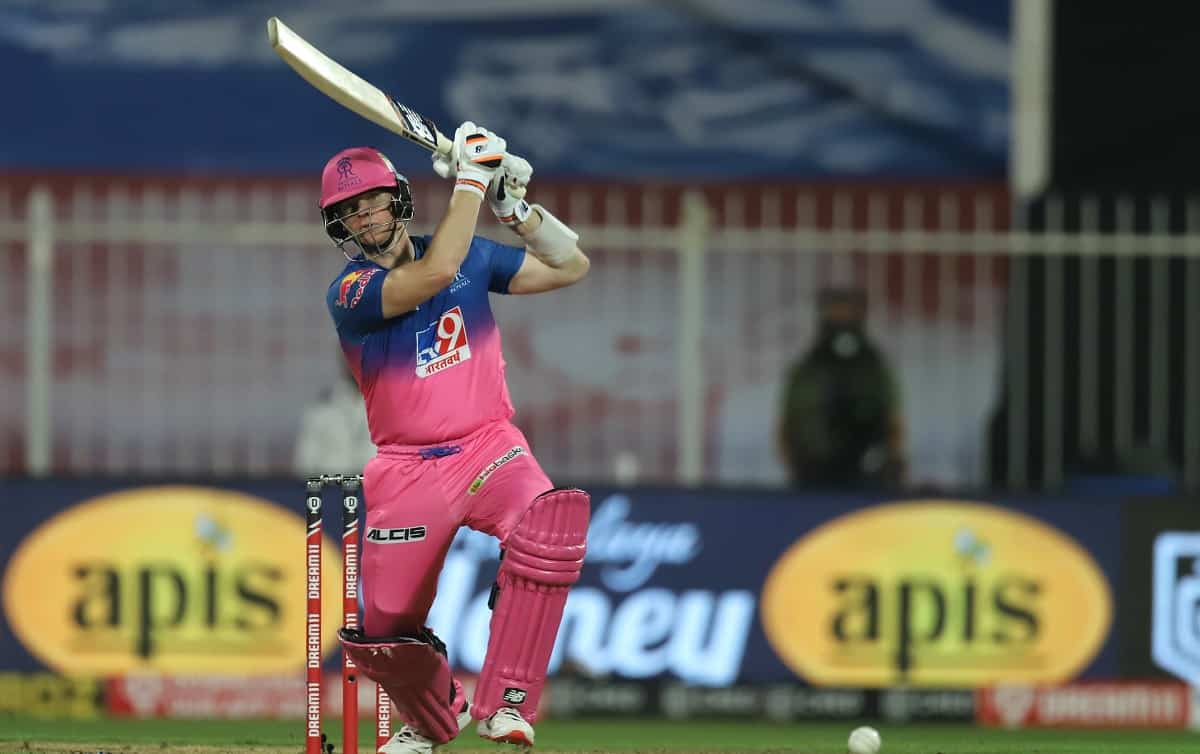 Smith, the Australian batting mainstay was picked for Rs 2.2 crore by Delhi Capitals at Thursday's auction after he was released by Rajasthan Royals (RR) for below-par performance in IPL 2020. RR, who retained Smith in 2018 for Rs 12.5 crore, finished at the bottom in the points table in IPL 2020 under Smith's captaincy.


Some Stadium This Is: Ben Stokes On New Motera Stadium, Watch Video

"I know his T20 performances haven't been as good as he would have liked. Last year's IPL wasn't great. I'm very surprised he has gone for the amount of money he has, just under $400,000 - which is still good money," said Clarke on the Big Sports Breakfast Podcast after calling Smith among the top three batsmen in the world.

"But when you look at what he was getting (last season) and his role as captain of Rajasthan, don't be surprised if there's a little hamstring strain the day the plane is meant to fly to India," Clarke added.

"You talk about Steve Smith - if he's not the best batsman in the world, he's not far away. Virat Kohli is number one, but Smithy is in the top three," Clarke added.