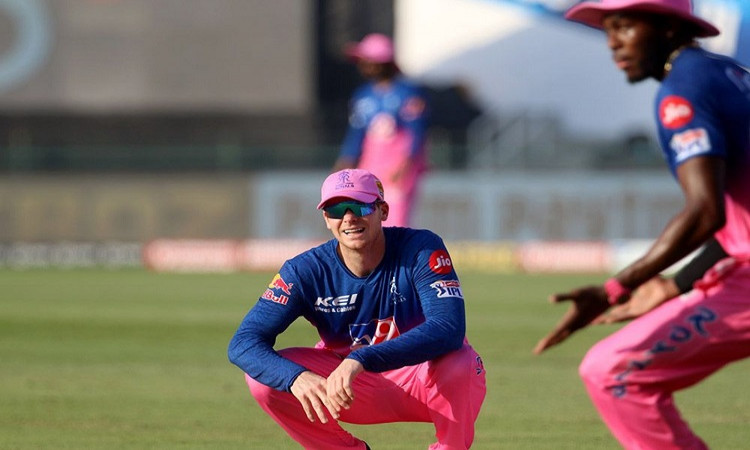 "As it was his team's first offense of the season under the IPL's Code of Conduct relating to minimum over-rate offenses, Mr. Smith was fined Rs 12 lakh," stated an IPL media release.

Also Read: Good To Have Guys Who Can Exploit The Conditions: Rohit Sharma

On Tuesday evening, the Royals were bowled out for 136 during their chase of 194 at the Sheikh Zayed Stadium. Smith could only manage six runs and was one of four wickets that Jasprit Bumrah took. Only Jos Buttler could manage to stay long at the crease as he contributed with 70 runs from 44 balls.

With the win, the defending champions have moved to the top spot with eight points from six games. Royals, on the other hand, are placed seventh with four points from five games and will take on Delhi Capitals in their next encounter on Friday.