Here are the top 5 batters with the highest individual scores in Asia Cup since 2010. 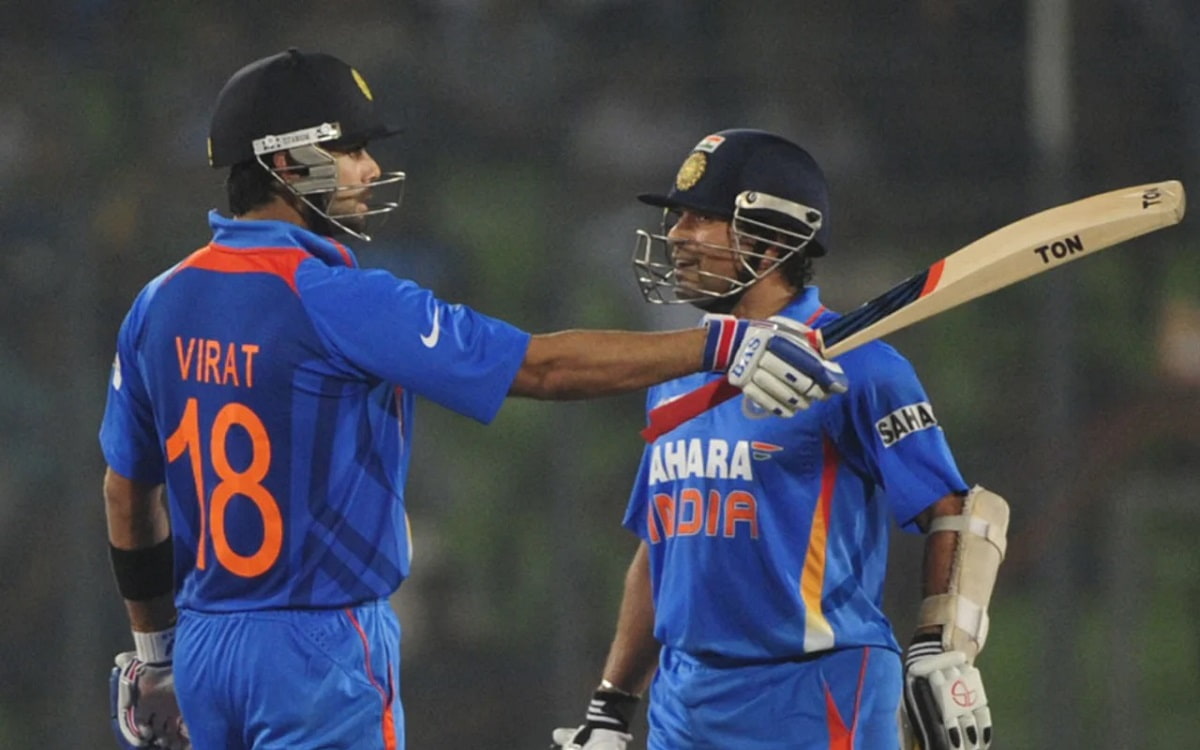 Asia Cup 2022 is set to start on August 27th in UAE, where hosts Sri Lanka will take on Afghanistan in the season opener. Whereas the awaited India-Pakistan clash is scheduled for August 28th (Sunday). This time the Asia Cup will be played in T20 format.

Over the years, the Asian teams have fought it out for the coveted Asia Cup, and the batters have put it all to win the trophy for their team. India has managed to win the Asia Cup 7 times, the most, while Sri Lanka have won the Asian tournament 5 times.

Here are the top 5 batters with the highest individual scores in Asia Cup since 2010. 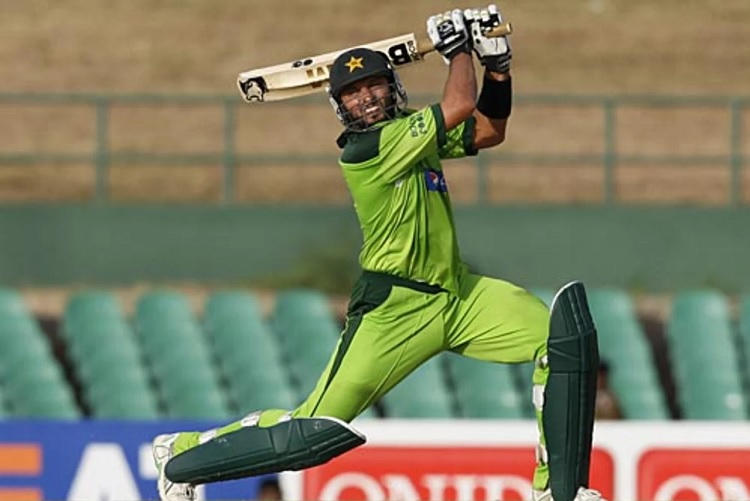 Former Pakistani swashbuckling all-rounder Shahid Afridi ranks 5th on this list with his thunderous knock of 124 runs against Bangladesh in the Asia Cup 2010. Opting to bat first, Imran Farhat (66), Shahzaib Hasan (50) and Umar Akmal (50) contributed with half-centuries while captain Shahid Afridi smacked 124 runs off just 60 balls with 17 fours & 4 sixes, as Pakistan posted 385/7 in 50 overs and went on to win the match by 139 runs. 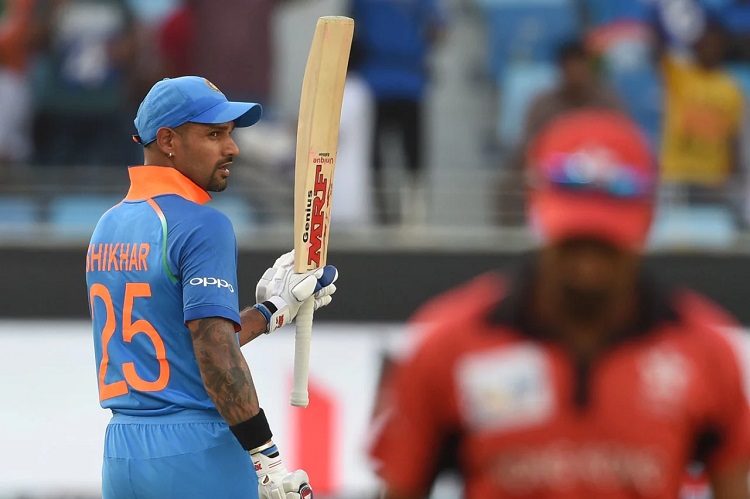 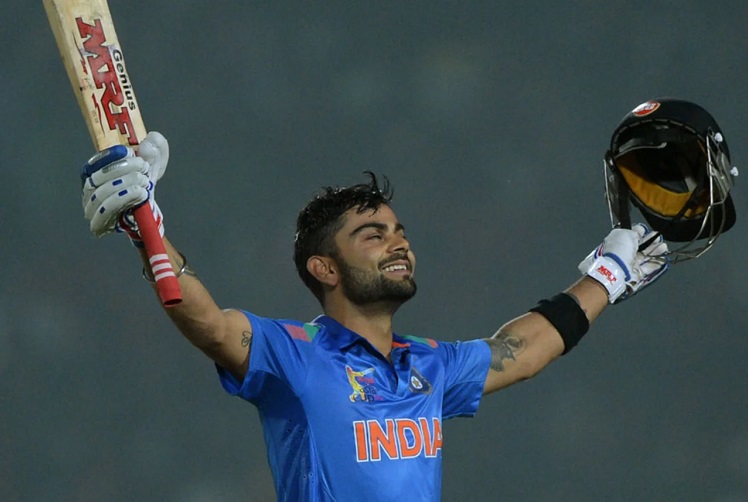 In the 2nd match of Asia Cup 2014 against Bangladesh, India were chasing a target of 280 runs. After losing both openers for 54 runs in the 13th overs, chase master Virat Kohli smacked 136 runs off 122 balls with 16 fours & 2 sixes, taking India to a 6-wicket win with an over remaining. 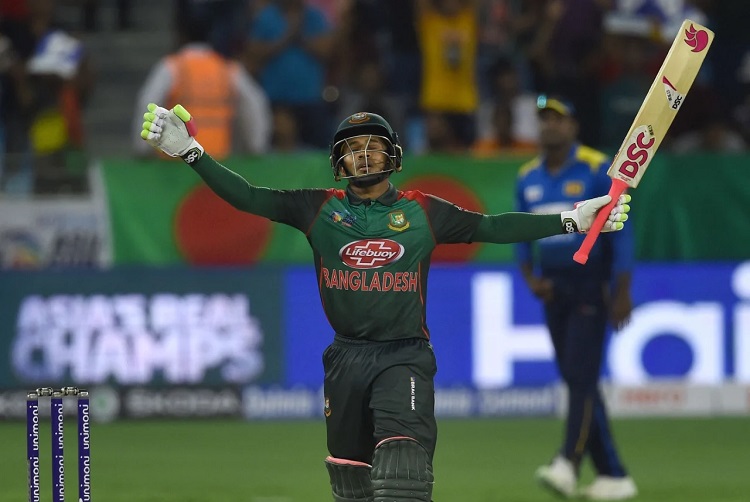 Bangladesh's most successful wicketkeeper-batter Mushfiqur Rahim ranks second on this list with his score of 144 runs against Sri Lanka in the Asia Cup 2018. Batting first, Bangladesh lost the top three batters for just 2 runs. However, Mushfiqur Rahim, batting at #4, smacked 144 runs off 150 deliveries with 11 fours & 4 sixes as Bangladesh posted a total of 261 in 49.3 overs. In reply, Sri Lanka were restricted to 124 in 35.2 overs and the Bangladesh team won the match by 137 runs. 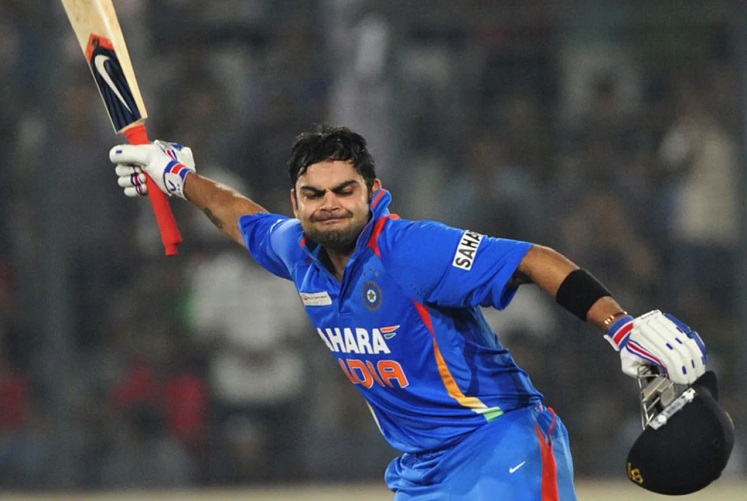 Virat Kohli stands atop this list with his highest ODI score of 183, which came in the 2012 edition of the Asia Cup. In the Indo-Pak clash, India were chasing a target of 330 runs to win in 50 overs. Gautam Gambhir was dismissed for a duck in the first over. However, 'Chase Master' King Kohli was at his job again as he smacked 183 runs in 148 balls with 22 fours & a six, as India chased down the total in 47.5 overs with 6 wickets in hand.