IND v WI: When a team bats first and fails to achieve a decent start or a finish, more often than not they end up with low totals. With the T20 format being majorly batting-friendly, defending a low t 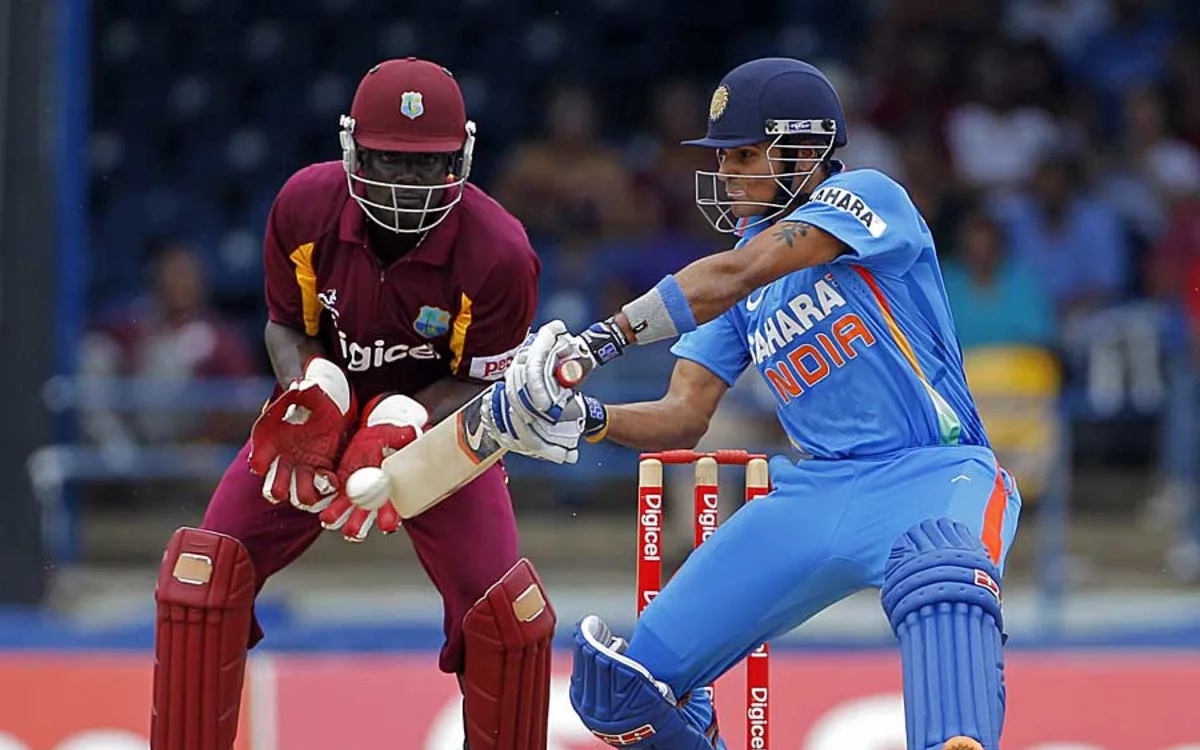 IND v WI: When a team bats first and fails to achieve a decent start or a finish, more often than not they end up with low totals. With the T20 format being majorly batting-friendly, defending a low total becomes even tougher for the team.

Teams can plan out a chase and select the times when they want to attack, however, while defending a score, they can just rotate the bowlers and hope batters go out of their way to play a faulty shot and get out.

As we approach the T20I series between India and West Indies, let's have a look at the lowest totals defended in India vs West Indies T20I matches.

These two teams have chased each other so well that the 5th lowest score defended is 240 in a T20 match, which is still 12 runs per over. Rohit Sharma and KL Rahul blasted off the innings after being put in to bat first. Rohit scored 71 runs off 34 balls with 6 fours and 5 sixes, while KL Rahul played a knock of 91 runs in 56 balls with 9 fours & 4 sixes.

In the 2nd T20I at Lucknow in 2018, India were batting first after losing the toss and posted a total of 195/2 on the board. Rohit Sharma scored 111* runs off 61 balls while captaining the team.

In reply, West Indies were restricted to 124/9 with Bhuneshwar Kumar, Khaleel Ahmed, Jsprit Bumrah & Kuldeep Yadav picking up 2 wickets each and winning the match by 71 runs.

When India faced off against West Indies in a group stage match in T20 World Cup 2010 at Bridgetown 2010. After being put in to bat first, West Indies posted a total of 169/9 in 20 overs. Captain Chris Gayle scored 98 runs in 66 balls with 5 fours and 7 sixes.

After winning the toss and opting to bat first, India posted 167/5 in 20 overs in the 2nd ODI at Lauderhill. Rohit Sharma remained as the top scorer for team India with 67 runs in 51 balls with 6 fours and 3 sixes.

The only T20 match between India and the West Indies at Port of Spain in 2011 witnessed the lowest total defended between these two who have been masters at chasing. After being put in to bat first, India scored 159/6 in 20 overs, with Subramaniam Badrinath being the top scorer with 43 runs.

In reply, West Indies were restricted to 143/5 in 20 overs with Darren Bravo scoring run-a-ball 41. Harbhajan Singh picked up 2 wickets while Praveen Kumar, Ravichandran Ashwin and Munaf Patel picked up 1 each.

India is set to clash against T20 gems West Indies in a 3-match T20I series starting February 16th (Wednesday). India whitewashed West Indies 3-0 in the ODI series and would be looking to carry the momentum forward while Windies would be eyeing vengeance with their strong T20 team.