India is set to host West Indies for a 3-match ODI series starting from February 6th (Sunday). India is looking to set right their bowling combinations as they will be trying out new bowlers in this s 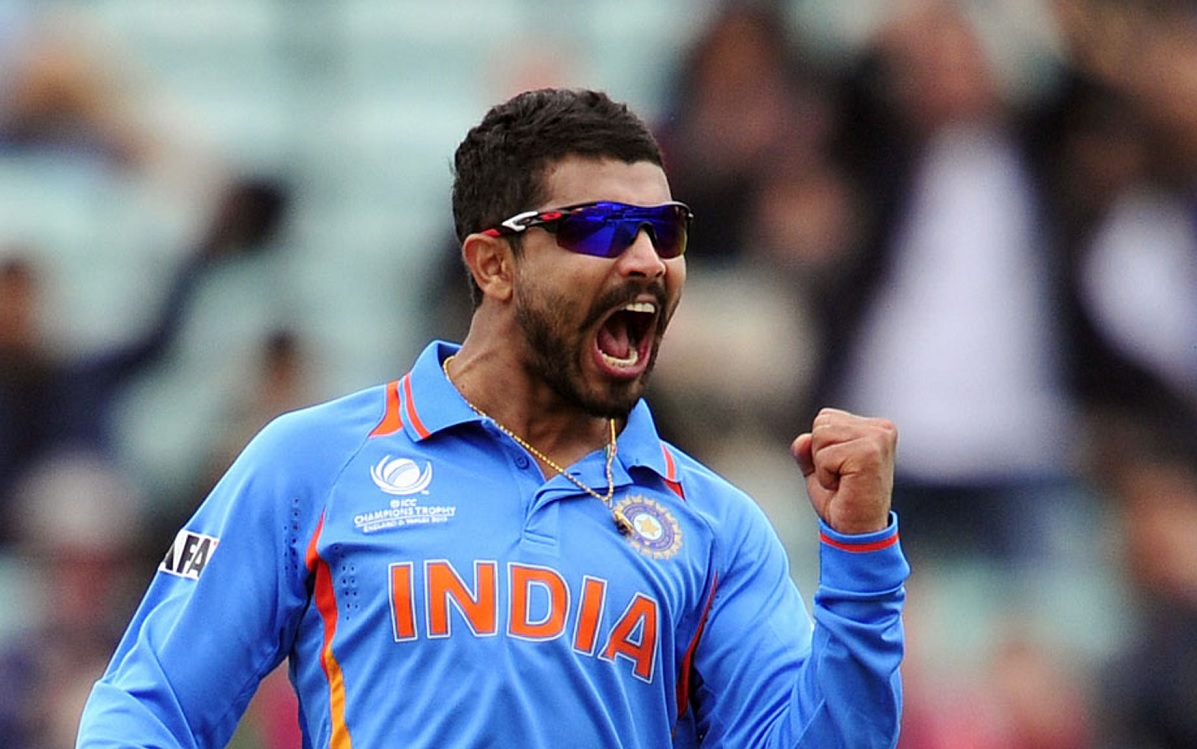 India is set to host West Indies for a 3-match ODI series starting from February 6th (Sunday). India is looking to set right their bowling combinations as they will be trying out new bowlers in this series.

India's premium bowler Jasprit Bumrah has been rested due to workload management, and the onus will be on Mohammad Siraj, Prasidh Krishna and Avesh Khan to lead the pace attack along with Deepak Chahar and Shardul Thakur. While, the spin department will be managed by the returning duo of Yuzvendra Chahal and Kuldeep Yadav, along with Washington Sundar and debutant Ravi Bishnoi.


T20 World Cup: Qualifier A To Start With Oman vs Nepal Clash In Muscat

Let's have a look at the top 5 highest wicket-takers in India vs West Indies ODI matches since 2000.

The right-arm pacer from Trinidad comes on no. 5 on this list with 28 wickets in 15 India vs West Indies ODI matches. Rampaul maintained a bowling average of 23.78 against this opponent, striking at 25.3.

Ravi Rampaul's most memorable spell is 5/51 against India came in a Group-stage match in the 2011 World Cup. Rampaul picked up a 5-for although Indian batting went to post 268, and then restricting Windies to 188, winning the match by 80 runs.

Ajit Agarkar, who was once looked upon as Kapil Dev's replacement in team India with bat & ball, is the 4th highest wicket-taker in India vs West Indies ODI matches since 2000. Agarkar has picked up 32 wickets in 28 matches averaging 23.71 and striking at 31.9.

Agarkar's best figures of 3/24 came in the 6th ODI at Jodhpur in 2002. Agarkar and Murali Kartik picked up 3 wickets each while Sanjay Bangar picked up 2 wickets, restricting West Indies to 201 in the first innings. India chased down the target in 46.2 overs, winning the match by 3 wickets.

Legendary Indian off-spinner Harbhajan Singh ranks 3rd amongst the highest wicket-takers in India vs West Indies ODI matches since 2000. The 'Turbanator' has picked up 33 wickets in 31 matches with an economy of 4.26.

Harbhajan's best bowling against this opponent came in the 1st ODI at Port of Spain, where his 3 wickets helped India restrict the West Indies to 214/9. India chased down the target with 31 balls left, winning the match by 4 wickets.

One of the best bowlers India has ever produced - Mohammad Shami, has picked up 37 wickets against West Indies in just 18 ODI matches, placing him as the second-highest wicket-taker in this contest since 2000. Shami has averaged 22.54, striking at an astounding 24.2.

Shami's best bowling figures came in the 2019 World Cup round-robin match, as he picked 4 wickets, giving away just 16 runs as West Indies crumbled to 143 while chasing 269.

India's premium all-rounder Ravindra Jadeja tops the list with 41 wickets in 29 matches. Jadeja averages 29.87 against this opponent with an economy of 4.87.

Jadeja picked up a 5-for against West Indies in a group match of the ICC Champions Trophy at The Oval. With his 5/36, India restricted West Indies to 233/9 in the first ODI. India managed to chase down the target in 39.1 overs, winning the match by 8 wickets.