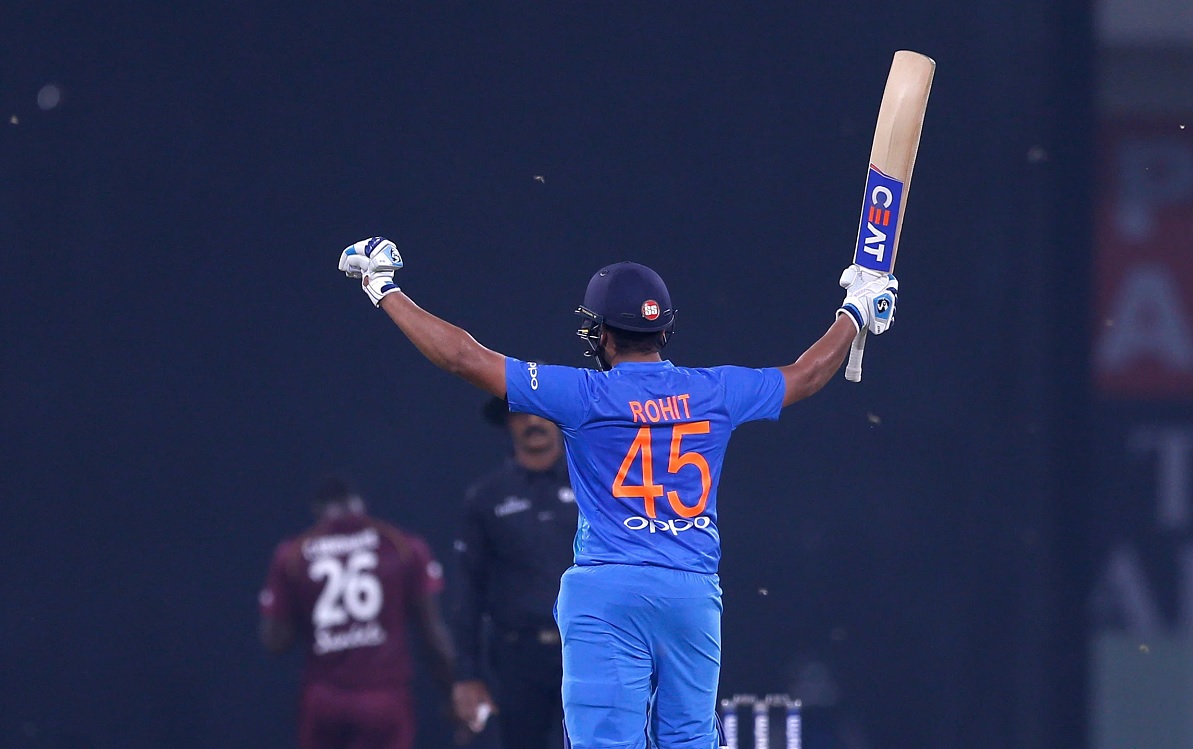 IND vs WI: India whitewashed West Indies in the recently concluded 3-match ODI series by 3-0, and Windies will now be looking for revenge or at least save their pride in the upcoming 3-match T20I series. Team India will face a huge challenge, much tougher than in ODIs as the Windies team specializes in the T20Is.

The Indian team are in a bit of a fix in the T20 format after their early exit including a 10-wicket defeat against Pakistan. The hosts need to sort out their combinations with the approaching T20 World Cup 2022 in Australia.

In a group match between India and West Indies at Bridgetown in 2010, T20's most explosive batter Chris Gayle opened the innings for West Indies after India won the toss & opted to field first. Gayle smacked 98 runs off 66 balls with 5 fours and 7 sixes to take his team total to 169.6 in 20 overs. In reply, Indian batting tried its best but Windies bowlers stopped India at 155/9, winning the match by 14 runs.

The first T20I between India and West Indies at Lauderhill 2016 holds many feats apart from being a high-scoring edge of the seat thriller. After being put in to bat first, Windies opener Evin Lewis smacked 100 runs off 49 balls with 5 fours and 9 sixes. The left-hander guided the team total to an immense total of 245/6. In reply, India were stopped at 244/4 in 20 overs, losing the match by just 1 run.

The Indian vice-captain, who has been ruled out of the T20 series due to an injury, occupies the #3 spot on this list. At the famous 1st T20I at Lauderhill in 2016, KL Rahul smacked 110 runs off 51 balls with 12 fours and 5 sixes, while chasing a target of 246. However, as mentioned earlier, team India fell short by 1 run and lost this thriller match.

In the second T20I at Lucknow in 2018, after losing the toss and batting first, India was powered by opener Rohit Sharma's 111* off 61 balls with 8 fours and 7 sixes helping Team India to a first-innings total of 195/2 in 20 overs. In reply, West Indies batting was harmless against Indian bowling, managing just 124/9 in 20 overs and losing the match by 71 runs.

If we look at average and strike rate apart from runs, Evin Lewis is in a very close contest with Virat Kohli to be the most destructive batter in India vs West Indies T20Is. Lewis smacked his second T20 century against India in the only T20I at Kingston in 2017. Indian team posted a fighting total of 190/6 in 20 overs after losing the toss and batting first. In reply, however, Evin Lewis thrashed the Indian bowling all around the park, smashing 125* runs in 62 balls with 6 fours and 12 sixes. West Indies were able to chase down the target in 18.3 overs, registering a win by 9 wickets over Team India.